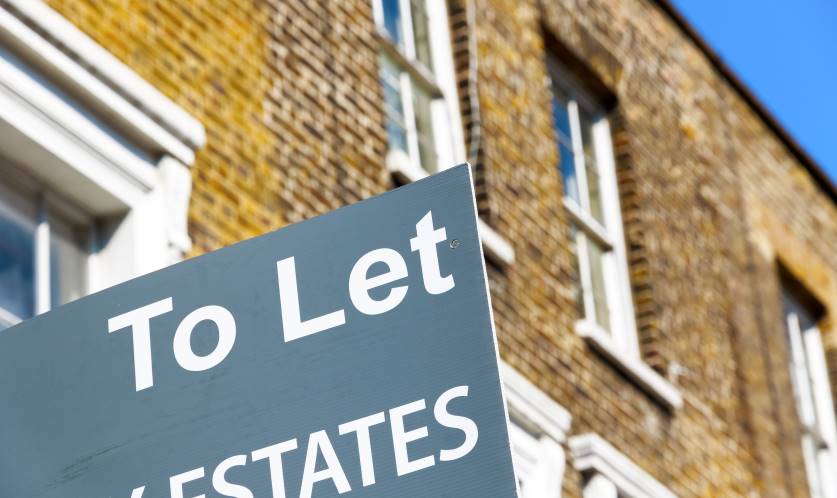 The number of landlords in the UK has dropped to its lowest level for seven years, according to Hamptons International.

Recent data from the estate agent revealed that there were 2.66 million landlords in the UK last year. This is the lowest number of landlords since 2012 when there were just 2.58 million.

The highest number of landlords recorded was in 2017 when there were around 2.88 million. Hamptons International said that tax and regulation changes in the housing industry in recent years have caused many landlords to sell their properties.

However, despite the total number of landlords falling sharply, the remaining landlords have larger portfolios on average than they did before. Hamptons International said that 30% of landlords had more than one buy-to-let property on their books last year, compared to just 15% ten years ago.

In 2019, landlords owned on average 1.93 buy-to-let homes, the highest level its been since 2009. Regionally, landlords in the North East of England have the largest property portfolios at an average of 2.05 homes each, followed by 2.03 in Humber and 2.01 in London. In Wales and Scotland on the other hand, landlords own just 1.83 properties on average.

“The number of landlords in the private rented sector has fallen to the lowest level in seven years,” said Aneisha Beveridge, head of research at Hamptons International.

“While 222,570 landlords have left the sector since 2017 due to tax and regulatory changes, those who have stayed tend to have bigger portfolios – a further sign that the sector is professionalising. The average landlord in Great Britain owned 1.93 properties last year, the highest level since 2009.”

Hamptons International also revealed that average rents in the UK rose to £998 a month last month, 3.6% higher than in January 2019. The biggest increase regionally was seen in the South West of England with a 6% rise, compared to a 1.2% increase in Wales, the region with the slowest growth in average rents.

“Rents rose in every region across Great Britain in January to stand 3.6% higher than at the same time last year,” said Ms Beveridge. “The number of new homes purchased by landlords remains low, which is feeding through to fewer homes available to rent. This is particularly true in the South, where rents are rising the most.”