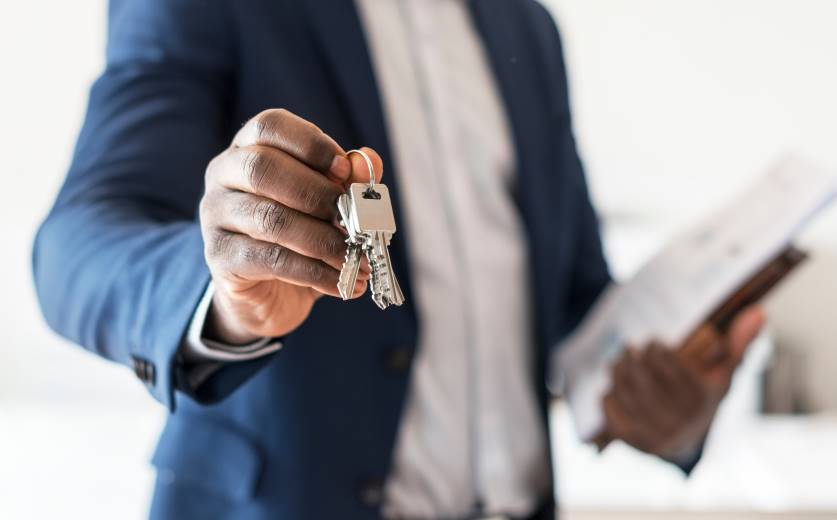 Chancellor Rishi Sunak has claimed that “generation rent” will be turned into “generation buy” by a phased end to the stamp duty holiday and government guarantee for 95% mortgages.

Sunak said that last year’s stamp duty holiday had “helped hundreds of thousands of people buy a home and supported the economy at a critical time”, but that many would not be able to complete their purchases before the 31 March deadline.

The industry has been calling for a tapered extension to the tax break to prevent buyers getting hit with unexpected bills.

The tapered end to the tax break will mean that those who miss the June deadline will not face a bill for the full tax immediately.

Head of mortgages at NatWest Group, Lloyd Cochrane, said: “For those customers with smaller deposits looking for a mortgage, particular younger or first-time buyers, saving up for a big deposit can often be difficult, and we know people in these groups are some of the hardest hit by the effects of the pandemic.

“A government-backed mortgage guarantee scheme will help segments of the market for whom home ownership has felt far out of reach in recent months.”

Imogen Lea, a tax consultant at law firm Wilsons, said: “The welcome three-month extension to the SDLT holiday gives potential property investors a second chance to purchase with no SDLT up to £500,000.

“The extension to properties valued at £250,000 or less, which will be introduced in July and run to 30 September, could see more sustained growth in buy-to-let investments in parts of the country where property prices are lower, or in smaller dwellings.”

However, thinktank Social Market Foundation claims that Sunak’s measures are “not what the UK economy needs” and fail to address the issues affecting the most vulnerable households in the country.

Researcher at the SMF, Jake Shepherd, said: “Instead of rolling out more measures that risk inflating house prices further, the chancellor should have done more for people who rent, too many of whom are in arrears.

“He should also pay more attention to the hundreds of thousands of existing mortgageholders who have had to use up savings during the crisis and risk repossession if their incomes suddenly fall”.