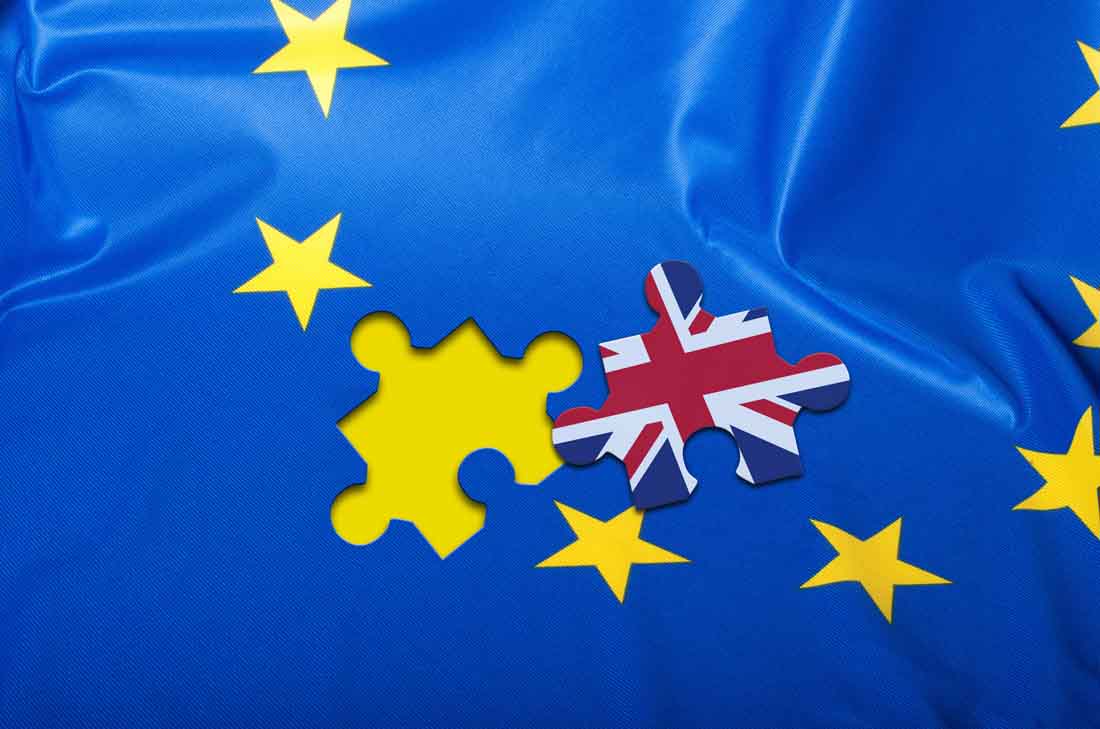 Top credit ratings agency, Moody’s, has warned that the UK’s credit rating could be damaged if the British public vote to leave the EU in the upcoming referendum. This would mean an increase to the cost of government borrowing making deficit reduction more difficult.

The ever growing fears around the real possibility of a Brexit saw the pound crash on the international markets. It eventually hit a seven year low against the dollar and also fell against the other major currencies. It is believed that many investors decided to withdraw from their UK investments after the Mayor of London, Boris Johnson, announced that he would be campaigning for the leave campaign- increasing the pressure on sterling.

Moody’s rates each government on their reliability when it comes to paying back debts. The company said that the deal that David Cameron made with the EU went some way to removing some uncertainty around the idea of a Brexit but that the upcoming referendum “remains too close to call”.

Moody’s went on to say that leaving the EU would bring about more costs than benefits- from an economical perspective. They stated that exports would be likely to fall, along with the rate of foreign investment and that the huge renegotiations of the UK’s trade agreement would distract policymakers from other issues.

“We consider it positive that the referendum will take place as soon as June, as a lengthy period of uncertainty on the part of firms and investors would damage the UK’s economic growth prospects. That said, the outcome of the referendum remains wide open. In our view, a decision to leave the EU would be credit negative for the UK economy.”

The UK currently holds an Aa1 score, which is only one rank below triple-A (the highest available score). However, the agency has also said that there is a distinct possibility that the score may be revised upon a “leave” vote.

Moody’s is not the only credit ratings agency that has warned the UK against leaving the EU. In December, rival agency Fitch also said that the country’s credit score could be hurt if the nation decides to leave the outcome. The only well-renowned ratings agency, which still gives Great Britain the maximum ranking, Standard & Poors, has said that the referendum risks threatening the UK’s status as a global finance sector, its exports, and its economy as a whole.

Many market analysts have also said that the referendum poses an immediate threat to the UK economy before the outcome of the vote is known. This manifested itself in the financial markets this week as sterling dropped to a seven year low of just $1.4067. This amounted to a one-day drop of around 2.3%- on track for the biggest one-day fall since 2009.

Citi Bank economists lifted the probability of the UK leaving the EU from 20-30% to 30-40% after Boris Johnson and Michael Gove revealed that they too would be campaigning for the leave vote.

Tina Fordham and Michael Saunders, economists at Citi, wrote in a research note:

“So far, polls still suggest that the UK is more likely to vote to stay in the EU than to leave, and indeed ‘remain’ is still our base case scenario. We expect the campaign between now and June to shift the debate from the nature of the UK’s relationship with the EU to the economic and political risks of Brexit.”

“Having said that, following the decision of credible and popular leaders like Johnson and Gove to back the out campaign, we now increase the probability that the UK votes for Brexit.”

The referendum date has now been set and stock traders are warning that this could set off four months of tumultuous trading. Whilst most polls still show the in campaign to be leading the way, many financial analysts are not so trusting of the polling companies after so many got it wrong in the lead up to the most recent general election.

“Markets are likely to become increasingly nervous on the issue, and lack confidence in polling data following the margin of failure to predict the UK general election 2015 outcome by a wide margin.”

The head of the UK investment office at UBS Wealth Management, Bill O’Neill, also said that the markets had rough days ahead.

“We expect UK markets to be volatile over coming days as the campaigns step up a gear and investors adjust to the prospect of a referendum four months from now, but our base case remains that the UK population will decide to remain in the EU.”

“Our Brexit probability remains at 30% as we monitor the public response to the agreement with other EU members.”

The chairman of HSBC, Britain’s biggest bank, said that this period brought about “a heightened risk of uncertainty” because of the upcoming referendum.

Douglas Flint went on to say:

“Every business in the UK would be reviewing its supply chain, legal agreements and its licences.”