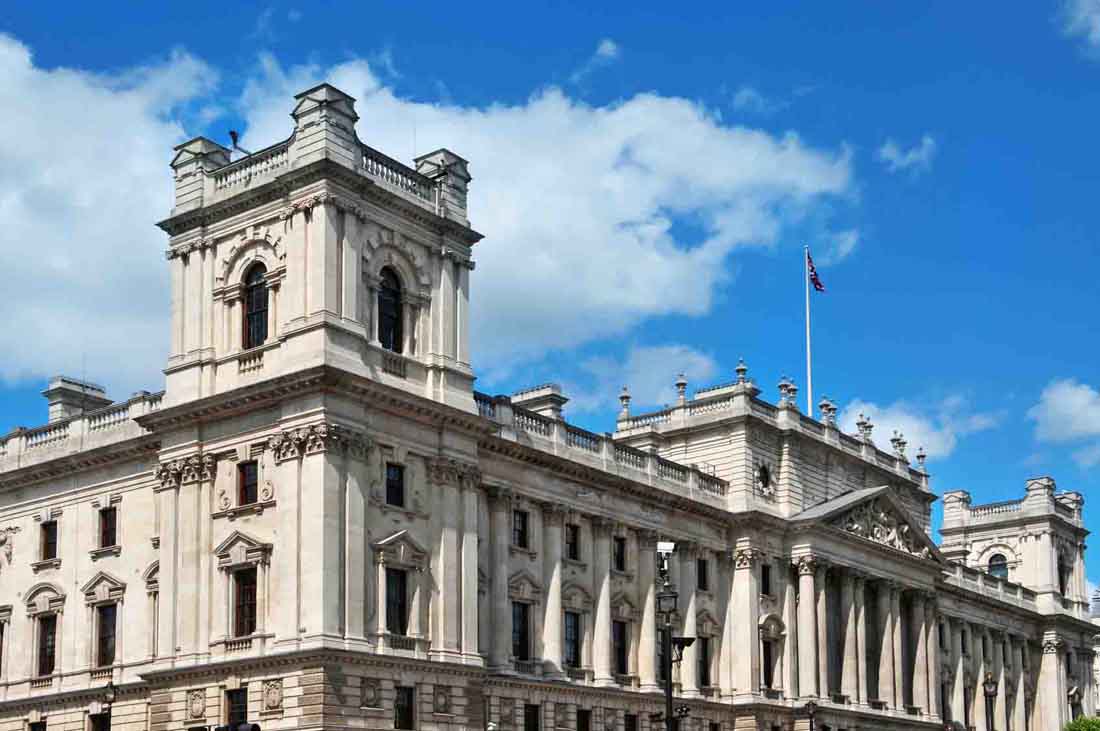 An independent Treasury Select Committee has said that the economic outlook released by the OBR (Office for Budget Responsibility) was changed after the Treasury pressurised the independent body into doing so. The MPs on the committee also said that this breached the rules of independence that were set up to prevent the government from interfering with the body’s internal operations.

The report, which was published on Monday, said that a senior government figure and other officials from the Treasury forced through changes to the OBR’s economic forecasts that “strayed beyond the factual”. The report went on to say that the officials in question demanded the removal of many key words which the monetary watchdog used to describe the government’s spending reductions.

After these demands were made by the Treasury, it is believed that the Office for Budget Responsibility removed the word “complicated” from a passage that was describing a section of the government’s policy. It also removed references to the government’s practice of “budget top-slicing”.

There were other suggested changes that the committee described as “non-factual”. It is believed that these requests were made by the office of Danny Alexander, who was chief secretary to the treasury at the time.

Revelations from the Times newspaper were the prime reason that the inquiry was set up. The paper gained access to seven email correspondences in which the Treasury requested the OBR to make alterations to the way in which the Economic Outlook was being presented in its report.

Whilst the Treasury is permitted to suggest changes to be made to OBR documents, this function is only supposed to be used for the purpose of making sure that the figures are factually accurate. This means that changes should only be suggested for “quality assurance” and not with the intention of trying to spin the way in which the details are presented.

The select committee concluded that:

“It is concerning that Treasury officials did not recognise that these requests were inappropriate. They appear to have been made routinely at previous fiscal events.”

“It is far from clear why Ministers should have the opportunity to offer views to the OBR during the exceptional pre-release access period when, given the level of technicality, it is highly unlikely that they could make constructive contributions to any fact-checking and quality assurance process.”

George Osborne himself was the person to set up the Office for Budget Responsibility back in 2010. The purpose of the new body was to provide independent analysis of public spending decisions and impartial economic forecasts.

The institution is led by Robert Chote, who was previously the head of the IFS (Institute for Fiscal Studies). The select committee commented to say that it felt confident that Mr Chote had “personal resilience” and would be sure to speak up against anything that he perceived as inappropriate.

The OBR and its announcements have become very politically charged in recent times because of the amount of weight that the government has placed upon reducing the country’s budget deficit. One of the most momentous changes that the OBR made was in the deficit forecasts that it released shortly before George Osborne released his autumn statement. This allowed the Chancellor the necessary funds required to backtrack on his highly controversial cuts to tax credits.

The conservative chair of the Treasury Select Committee, Andrew Tyrie, said that this entire situation “gives the appearance of a minister trying to lean on the OBR”.

However, the MPs went on to say that while the rules of independence had clearly been broken, there had been no serious harm done to the overall process.

“The OBR’s independence is hard-earned and easily squandered. Little or no damage appears to have been done in this case, but this shouldn’t be repeated,”

“In establishing the OBR in 2010, independence and transparency was introduced to economic and fiscal forecasting process for the first time ever, with clear safeguards established to make sure this is protected.

“Officials and ministers have acted entirely properly, respecting that independence, at all times. We will respond formally to this report in due course.”‎

The final conclusion of the report read:

“A number of Treasury requests for non-factual changes appear to have been taken on board by the OBR. This is unacceptable.”

“The removal of words such as "topslice" to describe spending cuts, and "complicated" to describe the then Government’s fiscal assumption, cannot be held to have improved the clarity of the economic and fiscal outlook, nor did they make it more factually accurate.”

“Nonetheless, the committee is satisfied that, on this occasion, the changes the OBR made in response to Treasury requests made no material difference to the analysis contained in the final document.”

“George Osborne must do everything in his power to ensure OBR staff are never again put in this situation by Treasury Ministers or their officials.”

Osborne Likely to Miss Target Despite Increase in Tax Receipts