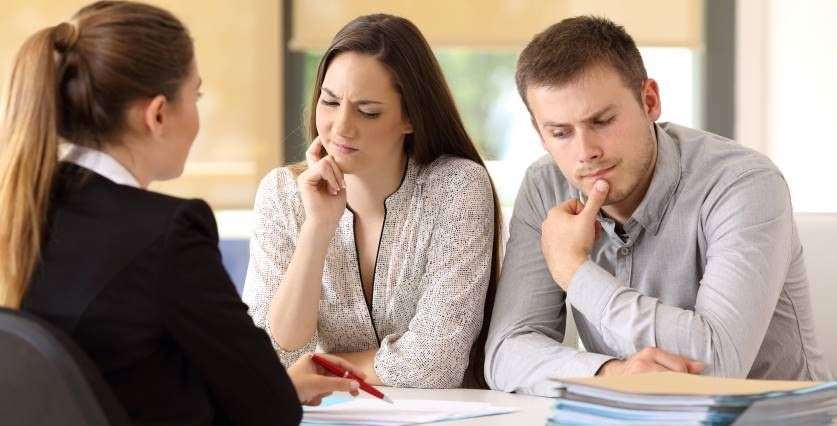 Up to six million loyal car and home insurance customers are overpaying by around £1.2 billion each year, according to the Financial Conduct Authority.

The FCA has suggested it could take action on firms guilty of using these tactics, including banning automatic price increases and forcing providers to move their customers onto cheaper deals. It also wants firms to be clear and transparent about their pricing structures, and to stop any practices that discourage customers from switching to a better deal.

“This market is not working well for all consumers,” said Christopher Woolard, executive director of strategy and competition at the FCA. “While a large number of people shop around, many loyal customers are not getting a good deal. We believe this affects around six million consumers.

“We have set out a package of potential remedies to ensure these markets are truly competitive and address the problems we have uncovered. We expect the industry to work with us as we do so.”

Huw Evans, director general of the Association of British Insurers, said: “We welcome today’s report from the FCA, and the industry will continue to work constructively with the regulator to ensure that the market works better for consumers. It is important that any unintended consequences are carefully considered to ensure that a fair and balanced approach is achieved for all customers.

“Millions of insurance customers get extremely good deals by shopping around regularly, but we agree that the household and motor insurance markets could work better for consumers who do not shop around at renewal. This is not an issue unique to insurance, but we are the only sector to have taken voluntary steps to address the issue and these are bearing fruit already.”

Gillian Guy, chief executive of Citizens Advice, said: “Last year we submitted a super-complaint showing loyal customers are being penalised hundreds of millions of pounds a year on their home insurance alone. It’s great to see the FCA acknowledging that the insurance market isn’t working for consumers and pledging to crack down on the loyalty penalty.

“We’re especially happy to hear the regulators say that everything is on the table to make sure customers are getting a fair deal. This includes tackling gradual year-on-year price increases and making companies automatically switch their customers to better deals. At the moment these are just proposals. The FCA must now follow through on these bold ideas to stop loyal insurance customers being penalised.”