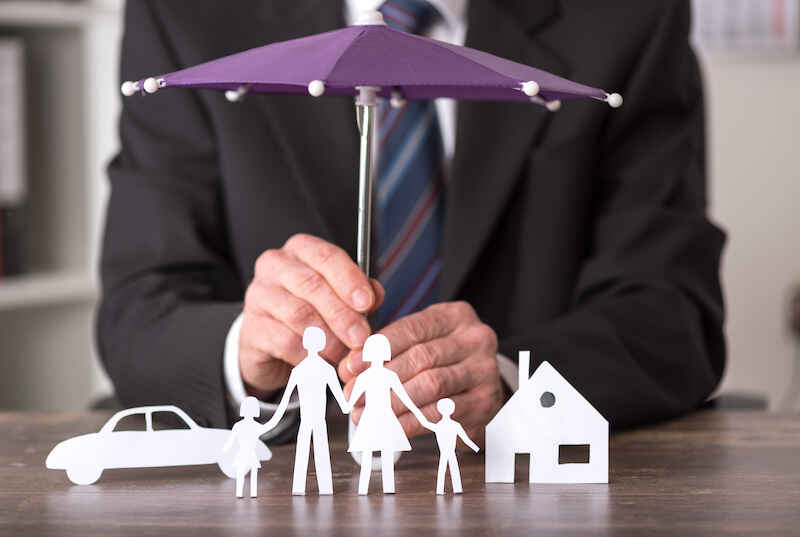 The Financial Conduct Authority (FCA) has asked chief executives of insurance firms and brokers to sign letters of “attestation,” affirming that their company is abiding by new rules that ban price hikes for loyal customers.

The Mail on Sunday reports that the City regulator is also poised to examine pricing data from insurance firms to verify they’re charging new and existing customers the same for cover.

The FCA’s new rules, in place since January, prohibit “price walking,” a common practice in which car and home insurers steadily increase the premiums for loyal, disengaged customers and reserve their best deals for new customers. The watchdog states that ending this loyalty penalty would save consumers £4.2 billion over the next decade.

The regulator is now prepared to take harsh action against insurance firms that aren’t complying, including holding individual executives liable. Insurers may also be forced to suspend policy sales until they can prove they aren’t engaging in price walking.

However, the new rules are controversial, with some personal finance experts saying they’ve reduced the availability of good deals for the savviest shoppers and discouraged switching.

New data from analytics group Consumer Intelligence confirms that the new regulations are exerting downward pressure on switching activity. 35% of the people whose motor insurance came up for renewal between January and March decided to switch providers, down 6 percentage points since before the reform.

Meanwhile, switching fell to 29% among home insurance customers. Consumer Intelligence said switching activity was therefore at the lowest rate since it began collecting the information in 2008.

Rodney Bonnard, UK insurance leader at consultancy EY said the drop in switching activity can also be attributed to low motor and home insurance prices across the board as a result of the ongoing effects of the pandemic, giving customers less incentive to shop around. However, even those cheaper prices might become onerous as the cost of living crisis hits budgets, meaning insurers could see an uptick in switching in the coming months.

But “over the long term and as more and more people recognise that insurers now have to offer fair pricing to both new and existing customers . . . we expect consumer behaviour to change and for switching levels in the sector to fall permanently.”

The FCA told the Mail on Sunday in a statement that the new regulations are already benefiting consumers.

“Recent data has shown encouraging signs about the effectiveness of our reforms in tackling the loyalty premium in motor insurance, with the average cost of renewal down £55,” a spokesperson for the regulator said.

“We are keeping a close eye on how insurers are responding to the new rules to ensure they continue to provide value to their customers. This is especially important with the increased cost of living now affecting many consumers.”

The FCA’s data echoed a release from Insurer Direct Line, which took in 10% less in premiums in its home insurance division in the first three months of 2022, compared to 2021, and 5.4% less in car insurance premiums. Direct Line said the impact of the reforms had been expected, including higher quotes for new customers, better retention of customers, and fewer customers shopping around.