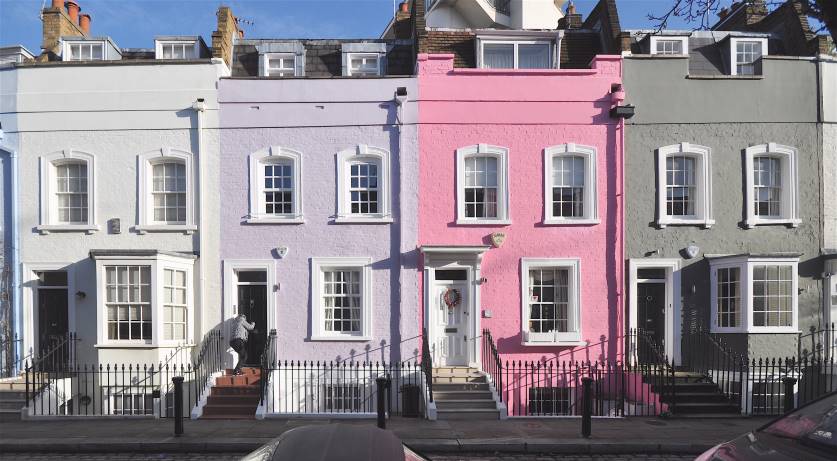 Average UK house prices jumped by 2.3% in December, a record for that month, according to Rightmove.

The online property website said that last month’s rise in average house prices was the biggest December jump since it started its house priced index back in 2002. Rightmove revealed that almost 65,000 properties were put onto the market in December at an average asking price of £306,810.

Miles Shipside, a director and housing market analyst at Rightmove, said the recent surge in house prices was down to the increased political stability in the UK following December’s General Election and the following easing of Brexit uncertainty.

“These statistics seem to indicate that many buyers and sellers feel that the election result gives a window of stability,” said Mr Shipside.  “The housing market dislikes uncertainty and the unsettled political outlook over the last three and a half years since the EU referendum caused some potential home movers to hesitate.

“There now seems to be a release of this pent-up demand, which suggests we are in store for an active spring market, with more properties being listed by new sellers than we have seen in recent years.

“One factor behind the upwards price pressure has been the shortage of property coming to market, with 2019 numbers down by 19% on 2018 and some would-be sellers postponing their moves until they judge the outlook to be more certain. This month sees new seller numbers still down on the prior year, but by a less dramatic 10%.

“While there may well be more twists and turns to come in the Brexit saga, with London prices now rising again and not enough properties to satisfy this buyer demand, there is an opportunity for sellers to get their property on the market for spring move unaffected by Brexit deadlines.”

“In the final quarter of last year, there were 10 new buyers for every new property listed in prime central and outer London, the highest ratio in more than 15 years.”