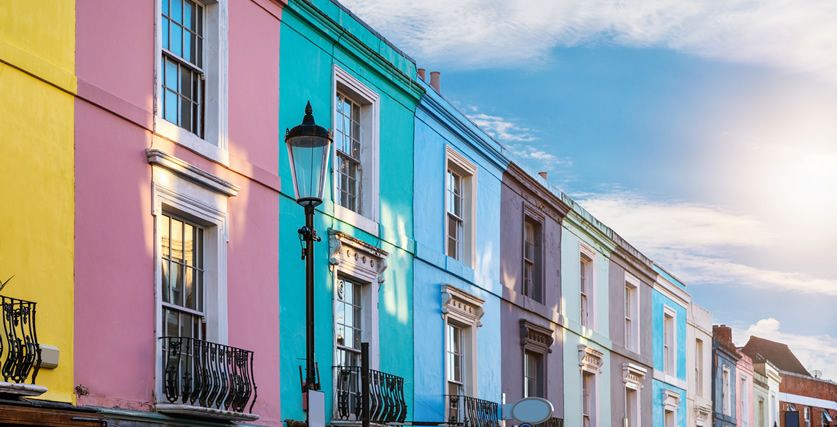 Average house prices in the UK are growing at their slowest yearly rate in over six years, according to Halifax.

The latest Halifax house price index has revealed that average property prices in the UK rose by just 1.1% in the year to the end of September. This is the slowest annual growth in house prices since April 2013. The average price of a home in the UK last month was £232,574, a 0.4% fall compared to August.

Halifax warned that the housing market would continue to be subdued until the economic uncertainty surrounding Brexit is lifted.

“Annual house price growth slowed somewhat in September, rising by just 1.1% over the last year,” said Russell Galley, managing director of Halifax. “Whilst this is lowest level of growth since April 2013, it remains in keeping with the predominantly flat trend we’ve seen in recent months.

“Underlying market indicators, including completed sales and mortgages approvals, continue to be broadly stable. Meanwhile for buyers, important affordability measures – such as wage growth and interest rates – still look favourable. Looking ahead, we expect activity levels and price growth to remain subdued while the current period of economic uncertainty persists.”

The house price index from Halifax – one of the UK’s largest mortgage lenders – paints a similar picture to other recent reports. Last week, Nationwide released its own house price index that revealed that house price growth is at a standstill, with annual growth of 0.2% in seen September.

“The Halifax measure has tended to be at the top end of house prices, although much less so since it recently revamped its index,” said Howard Archer, chief economic adviser to the EY ITEM Club. “With the economy largely struggling and the outlook highly uncertain, we suspect that house prices will remain soft in the near term at least. Consequently, we expect house prices to only rise around 1.0% on most measures over 2019.

“However, the economy still looks set for a challenging 2020 even if there is a Brexit deal so that the upside for house prices is likely to be limited. If the UK leaves the EU without a deal on 31 October – or at a later date – we believe house prices could quickly drop around 5% amid heightened uncertainty and weakened economic activity.”

Mark Harris, chief executive of mortgage broker SPF Private Clients, said: “Transaction numbers are low so lenders are having to work incredibly hard to generate business and stand out from the competition. This means even further cutting of fixed-rate mortgages, while those lenders who can’t compete on price are having to tweak criteria and be more flexible than perhaps they might have been in the past.”