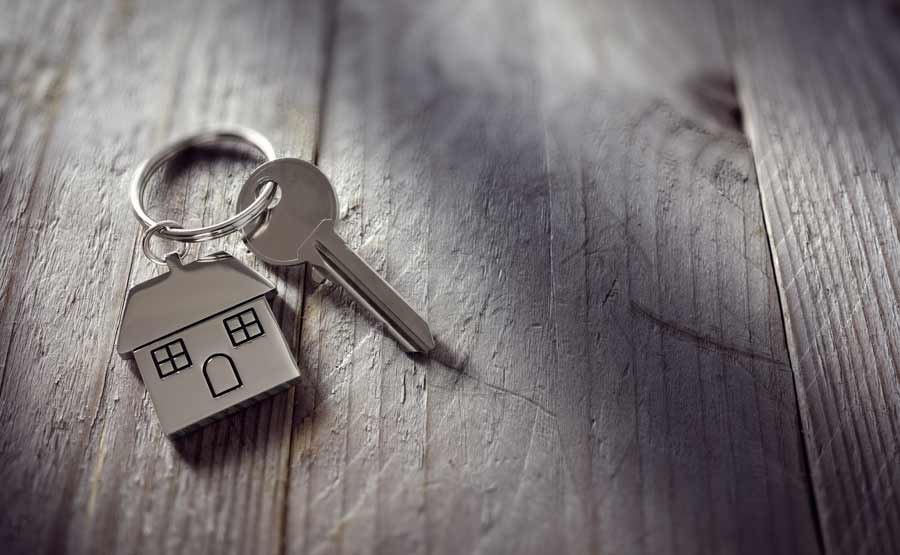 According to the Office for National Statistics, house prices across the UK grew 7.6% in the year to February, led by an 11.4% jump in average prices in the south-east of the country.

The average property in the UK now costs £284,000, according to this latest data, with the south-east’s 11.4% increase closely followed by 10.3% for the east of England and 9.7% increase in London, all on a year-by-year basis.

Commenting on London’s growth now having been surpassed by outlying areas, Richard Sexton at E.Surv said: “House prices in the east and south east have been hanging on the capital’s coat tails for a long time, but not anymore. People struggling to purchase property in the capital are hunting elsewhere and the south east is the obvious choice – creating a surge in demand.

“Across the UK however, the usual suspects are holding back homeownership dreams. A supply shortage is leading to price hikes – which many buyers simply can’t meet.”

The figures do, however, show a slight fall in nationwide house price growth from January to February, despite sharp growth in London and the south-east.

Nick Leeming, chairman of Jackson-Stops & Staff estate agents, said that “this follows lower levels of demand at the top end of the market, with our central London offices recording on average 2.4 prospective purchasers to every prospective seller in the last year, compared to 3.6 the year before”.

He did say that he “would not suggest that [London price growth] has reached its peak”.

The data also includes a downward revision of the figure initially given for January’s prices. The first figures for January showed an increase of just under £4,000 from the month before; this new set of data shows a revised figure for price change between December and January, now showing a drop of £1,700 instead.

Though rather than this being down to an erroneous initial overestimation for January, the ONS are saying that this reflects an update in the methods used to calculate prices.

At the end of March, before these latest figures were released, the ONS announced that it would be updating the house price index, with statistician Chris Jenkins saying that it would bring their figures more in line with those provided by mortgage lenders and the Land Registry.

He said: “By combining different data sets and using the best internationally agreed methods, the new UK HPI will give the best possible picture of the changing UK property market.

“For the first time, consistent high quality data will be available for both national and local areas, helping policy makers to make better decisions.”

This change is also likely to be at least partly responsible for what appears to be a particularly sharp fall in property prices in London between January and February.

Indeed the Guardian picked up this apparent discrepancy and reported that the low figure for February “presumably incorporates a substantial revision similar to that made to the January UK figure”.

When called on for an explanation of apparent discrepancies, the ONS pointed to a change in their weighting procedure, saying: “In updating the weights for 2016 there have been small decreases in weight for London and the south-east, with increase seen in other areas. This shift in weight towards areas with lower average prices has brought down the UK average. Similarly, there has been a shift in weight from existing owners and existing properties to first-time buyers and new-builds – which has also contributed to reducing the UK average.”

Commenting directly on the sharp drop in London prices between the first and second months of the year, the ONS said: “Between 2008 and 2015 there have been seven falls in average price between January and February, and one increase… so it seems this is a seasonal observation.”

They added that “this isn’t an effect isolated to London: seasonal falls between January and February can also be seen in the south-east.”