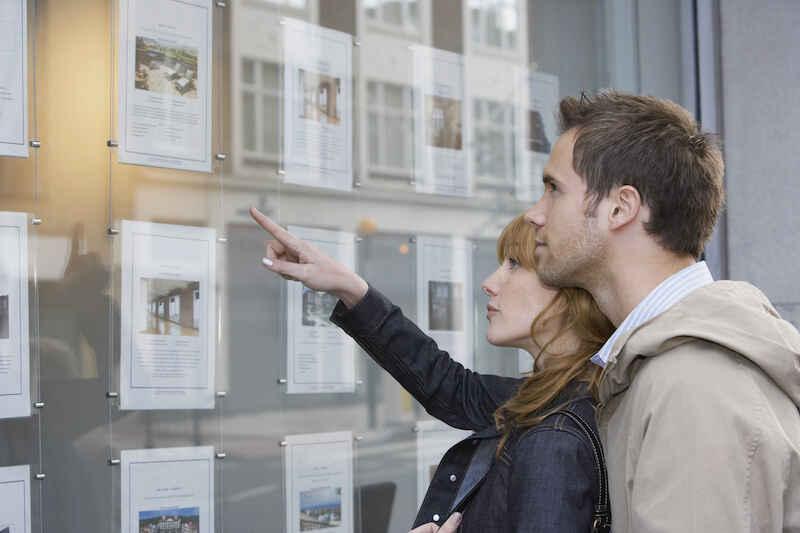 Few homebuyers have used the mortgage guarantee scheme launched by the government last spring, as lenders independently reintroduced the highly-leveraged loans the government was offering to shore up.

Through the scheme, introduced last April, the government guarantees the portion of a 95% loan-to-value (LTV) mortgage above 80%, agreeing to partially compensate lenders if the buyer defaults on payments.

The mortgage guarantee, open to applicants through the end of 2022, was designed to encourage banks and building societies to relaunch highly-leveraged mortgage products, which they withdrew amid the financial tumult of the pandemic’s first year.

While the mortgages through the scheme were technically available to all buyers purchasing homes worth up to £600,000, the low-deposit mortgages it incentivised are overwhelmingly used by first-time buyers, who don’t have the equity from a previous property to use as a deposit.

Chancellor Rishi Sunak, announcing the guarantee in last year’s March Budget, said it would have the effect of “boosting the sector, creating new jobs and helping people achieve their dream of owning their own home.”

However, it was used by just 6,535 homebuyers between its launch on 19 April 2021 and 30 September, according to new figures from the Treasury. That means that just 3% of all residential competitions in the UK over that period were through the scheme.

In total, the government guaranteed £179 million of lending for the purchase of around £1.3 billion of properties in the scheme's first five months.

Brokers said take-up of the scheme was low because many lenders began independently offering low-deposit mortgages last spring, without government backing. Lenders were also discouraged from participating by the commercial fee they had to pay to the government for each guaranteed mortgage.

That means few 95% mortgages currently on the market have government backing. Research by financial information service Defaqto revealed there are 101 mortgages widely available for first-time buyers with 5% deposits. But just 17 of these are backed by the government’s guarantee.

Additionally, as lenders often pass additional costs like that onto borrowers, the rates offered for these guaranteed mortgages can be higher than on mortgages not covered. Borrowers didn’t seem to care whether their mortgage was guaranteed by the government. Few directly sought out the products and were more drawn to cheaper rates.

Rhys Schofield, managing director at Peak Mortgages and Protection, said: “It’s pretty simple why the numbers are so low. The scheme was floated with much bluster earlier on in the pandemic and by the time it was actually up and running several months later most lenders were offering 5% deals anyway outside the scheme without the government hoops and costs for the lender to jump through.”

Borrowers are also wary of highly-leveraged mortgages, fearing they may be left underwater if house prices fall.

Karen Noye, mortgage expert at Quilter, said: “If house prices do drop, as is predicted this year now that interest rates are on the rise and the stamp duty holiday is gone, it doesn’t take much for new homeowners to find themselves in negative equity.

“This will mean borrowers will face an uphill struggle if they want to sell their homes as they will need to cover all the negative equity to redeem the existing mortgage, moving costs and a deposit for the new purchase. This could leave them trapped in their home until the market bounces back.”

Vadim Toader, chief executive of Proportunity, which offers equity loans to homebuyers, said: “The underlying problem with both schemes [the mortgage guarantee and the similar Help to Buy mortgage guarantee introduced in 2013] is that they fail to address the problem of affordability. This issue is more pressing than ever before in the post-pandemic world with hybrid working and working from home, in which people are seeking a second bedroom and ideally a garden.”

Additionally, the mortgage guarantee limits buyers to borrowing 4.5 times their income. This means borrowers are around £100,000 short of what they need to purchase their ideal property, Toader said.

There’s also evidence that the government intended take-up of the scheme to be low. The Financial Times revealed that the Treasury is only budgeting for 3,000 loans to be guaranteed per month. That would mean it would assist only 60,000 borrowers across the twenty months, less than a tenth of the potential first-time buyers per year.