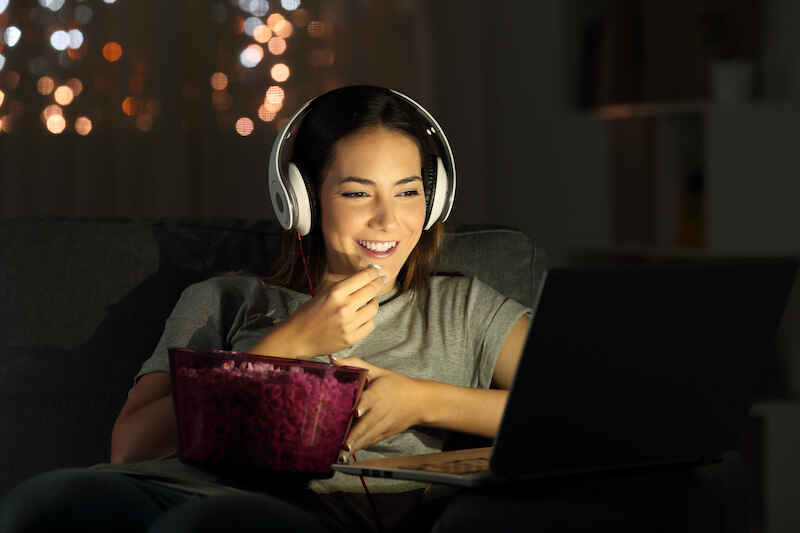 More broadband and TV subscribers are signing up to new tariffs and securing better prices after being reminded when their contracts are up, Ofcom says, as it heralds the success of its new rules about end-of-contract notifications.

In February 2020, the regulator introduced new rules requiring broadband, TV, and phone providers to alert customers when their current contract is ending and make them aware of how much they could save by signing a new contract.

These end-of-contract notifications are intended to limit the number of households overpaying for telecom services by being rolled onto expensive out-of-contract prices. Two years on, Ofcom says analysis of broadband contract renewals shows the alerts are working.

The regulator says that budget BT brand Plusnet saw the biggest increase, of 13%, in customers signing up for new contracts as a result of the notifications.

Sky and Virgin Media customers saved the most by entering new contracts. Customers who entered a new broadband contract with Sky after receiving end-of-contract notifications paid an average of £9.26 per month less for their service, or £111 less over the year.

Customers who entered a new contract with Virgin Media saw their bills decline by an average of £7.74 per month or £92 per year. Ofcom previously found that Virgin Media customers were hit the hardest by the "loyalty penalty," seeing their bills rise by up to 60% when their contracts ended.

However, re-contracting didn’t have much impact on the prices paid by customers of Plusnet and EE.

This is particularly important at a time when household budgets are under heavy strain, as the potential savings available can be significant. So it’s worth checking if you’re out of contract, and seeing what deals are available,” he added.

That analysis also showed that in September 2020, 62% of broadband customers were switching or re-contracting within three months before or after the end of their minimum contract period, compared to just 47% who were doing so in July 2019.

Meanwhile, Ofcom is probing Shell Energy Broadband over suspicions that the broadband provider didn’t send some customers the end-of-contract notifications for a “period of time beginning in February 2021.”