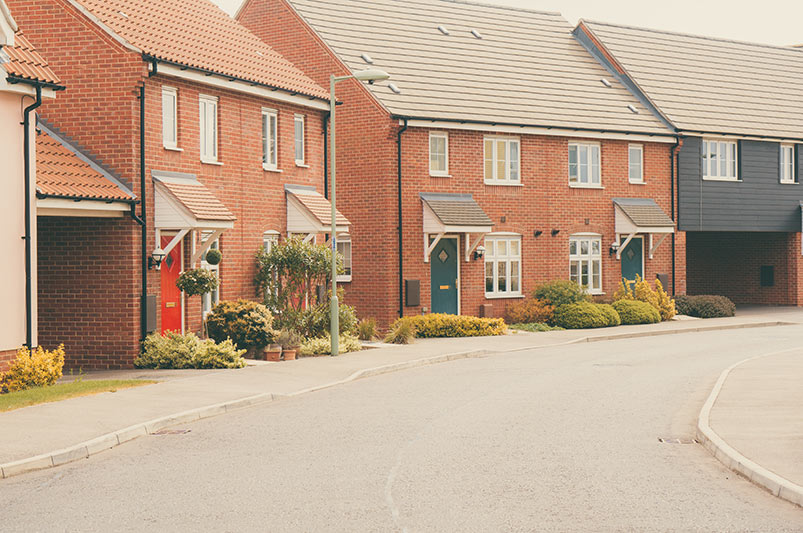 Housing and communities secretary James Brokenshire has been criticised by officials for suggesting first-time buyers be allowed to use their pension funds to get on the property ladder.

Officials from the Department for Work and Pensions (DWP) wrote to Downing Street to register concerns about the idea, which it said was “risky” and wouldn’t help the people it was intended to help.

Brokenshire suggested the scheme in a speech on Monday, one of his personal ideas for “a new deal with the British people.”

The average person aged 35 to 45 has around £35,000 in their pensions, after record numbers began stashing money into workplace pensions following the introduction of auto-enrolment in 2012.

These savers should be allowed to use those funds as a deposit for first-time home purchases, he suggested.

“We should be changing the necessary regulations to allow this to happen, protecting the integrity of pension investments but allowing lenders to innovate and design new products to bring this opportunity to consumers,” he said.

He highlighted what he said were successful initiatives in Canada and New Zealand and urged the UK to loosen regulation to similarly allow people early access to their savings for house purchases.

“It seems rather obtuse that we would deny people the opportunity to do this, given that we know those who own their own home by retirement are on average wealthier and do not have the burden of the largest expense in retirement – accommodation. And it is, after all, their money,” he said.

However, a source within the DWP said the plan had not been discussed with the work and pensions secretary, Amber Rudd, or with her department. They had written to the prime minister to voice concerns with Brokenshire’s plan.

“We cannot support this policy because the evidence shows it will be risky and does not help the people it intends to help. The housing market doesn’t need people to dip into their pensions to buy more houses,” a source within the department said.

Such a scheme would risk living people without enough to live on in their old age, the source said.

A spokesperson for Brokenshire said he was simply advocating “economic freedom.”

“It is about giving people greater choice over their own money, and no one is forced to take part – people can use their capital in the way they want to,” the spokesman said.

“The Conservative party needs to reconnect people to capitalism, and this is one of many ideas we should be exploring as the leadership race takes place.”

In the same speech, Brokenshire confirmed he was not standing in the leadership race and encouraged some of his colleagues to drop out of the crowded field vying to succeed Theresa May.