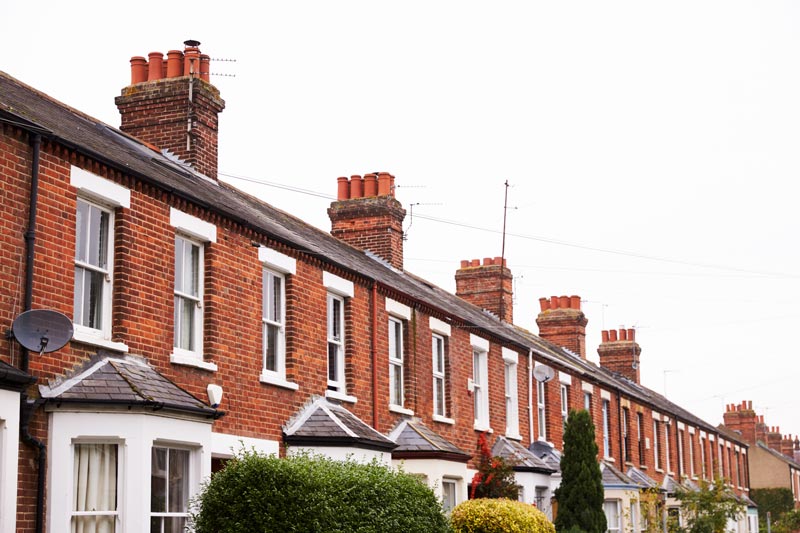 Even if house prices remain in their Brexit slump and never rise again, you’ll still come out ahead by owning a home rather than renting, new research has revealed.

The research, from trade body Intermediary Mortgage Lenders Association, calculated that the monthly mortgage payments on the average £230,000 home would be £133,700 cheaper than rent on the same property over 30 years.

Here’s the maths: the report calculated that the mortgage bills for the property would total £317,900, assuming interest rates remain at their near rock-bottom lows.

In comparison, the Intermediary Mortgage Lenders Association estimated the rental cost of the property over the same period would be £458,000. That’s using the current average national rent, £11,292 a year, from Homelet’s Rental Index in June of this year, and factoring in a 2% rise each year.

They then subtracted the £6,500 that would be required for a 5% deposit on the property, leaving net costs of £451,600 over 30 years for renting. And that’s all money you’ve send to your landlord, to pay off their mortgage, and can’t be recouped.

However, if you owned the home, at the end of the period you’d hold £218,000 in equity, and maybe more if prices rise, by paying off your own initial 95% LTV mortgage.

But it all worked out to mean owning a home rather than renting will leave you £352,500 better off over 30 years—if you can get on the property ladder.

The report assumed that mortgage rates will remain flat over the next 30 years but even if they rise, they’re unlikely to erode all of the value of owning over renting. The report said interest rates would have to rise to 11.5% over the lifetime of the loan for owning and renting to produce equal financial returns.

Kate Davies, from the Intermediary Mortgage Lenders Association, said: “The long-term benefits of being a homeowner are not just confined to the property value and the potential for house prices to increase.

“Homeowners also potentially save hundreds of thousands of pounds compared to their private renter counterparts.”