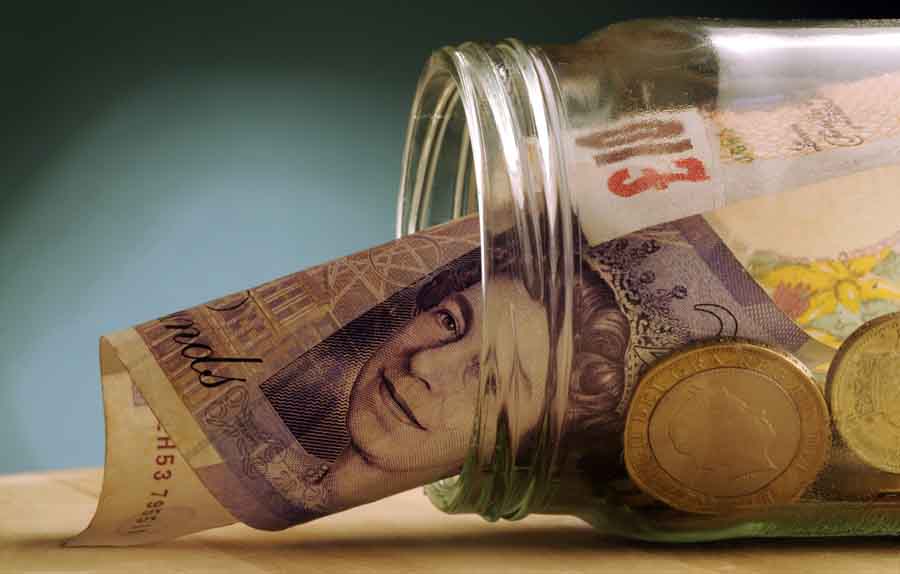 40% of Working Age Britons Have Less That £100 in Savings

A recent poll conducted by the Money Advice Service has found that nearly 17 million people of working age in the UK have less than £100 worth of savings available. This amounts to around 40% of the UK’s working age population, with that portion going up to over 50% when restricted to Yorkshire and the Humber, the North East of England, the West Midlands, Wales and Northern Ireland. The South East of England had the lowest portion of working age adults with fewer than £100 in savings, at 30.1%. The MAS expressed concern about the vulnerability of those affected by this lack of a savings buffer and about the broader challenges societal challenges this represents. Nick Hill at the MAS said: “These figures show the millions put at risk by the saving gaps in the UK. Everyone's situations and abilities are different, so it's important to find an approach to saving that's right for them and their household. For some on low incomes, saving is a real challenge as they may simply lack the income needed to save at all. But for many, developing a savings habit is very achievable. Regular saving is key to building up that buffer against those life surprises.” While the MAS’ poll did show an alarmingly high number of people with little to no savings, they did also find that a relatively solid proportion of lower income individuals were saving at least something, with 40% of those earning under £13,500 putting some money away on a monthly basis. Around 25% of working age people earning less than £13,500 had over £1,000 worth of savings stored away. Hill implored people to do what they could to save, saying: "If you earn enough to set even a little aside each month that's great - a direct debit into a savings account might be an easy way to do this, even if you start small and increase the amount with time.”

BBA Report Mortgage Approvals Down but Consumer Credit Up