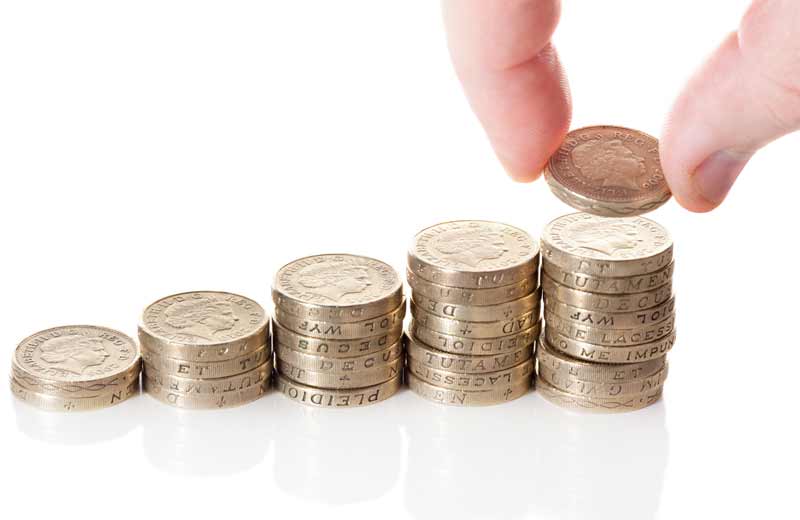 The amount of money an individual has in a bank account that will be protected under the Financial Services Compensation Scheme has been increased to £85,000.

Under the Financial Services Compensation Scheme, anyone with money in any kind of bank account (whether a current account, savings account or an ISA) is due compensation up to a certain amount if institution running the account collapses. As of Monday 30th January, that amount has been increased to £85,000, due to the weakening of the pound compared to the euro following the Brexit vote.

The FCSC protection limit had been at £85,000 until mid-2015, when the pound strengthened against the euro, in order to keep the limit in line with the equivalent protection provided across the rest of the EU, where the limit is worth €100,000. It was announced in November last year that, in the wake of the falling value of sterling since the Brexit vote (around 11% against the Euro), the limit would be increased back to £85,000, again in order to keep it in line with the continent-wide norm. The limit is doubled to £170,000 when applied to joint accounts.

The chief of executive of the FCSC, Mark Neale, said that he hoped for awareness of there savings protection to be increased, given the number of people set to be positively affected by the change.

He said: “The limit increase will protect even more of peoples' savings. The new limit will protect about 98% of people so it is worth people knowing their limits.”

The amount of money people are saving has been falling generally in recent years, but there is an expectation among many analysts that as this year goes on, people are likely to be exercising some caution given the relative uncertainty in the economy, and as such will be looking to save more. The increased protection limit will be welcome news to those who are looking to do so. For those likely to increase the value of their savings beyond £85,000, it is advised that they split their balance across different institutions in order to fully benefit from protection.

Importantly, the protection applied per person, per institution - not per account - and so when looking for another account for the expressed purpose of maximising the protected amount, it is worth bearing in mind that multiple banks often belong to the same umbrella institution.