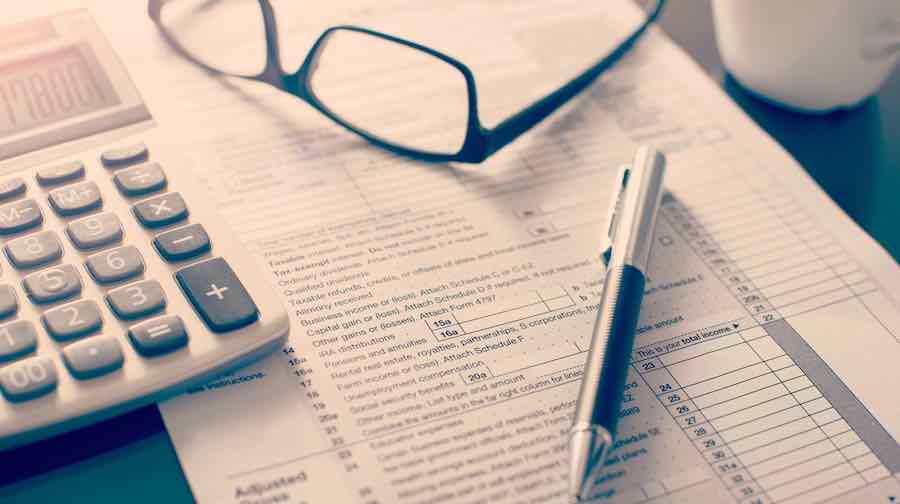 A group of MPs has said that HM Revenue and Customs is not taking enough action to tackle tax fraud.

The MPs from the Public Accounts Committee (PAC) believes that the public are missing out on around £16bn per year due to criminal activity and evasion with regards to taxes.

MPs said that HMRC should up its number of investigations and take legal action against a larger number of tax evaders.

However, HMRC have said that the organisation is one of the best tax collectors in the world.

Out of HMRC’s 56,000 staff, the organisation said that it had around 26,000 focusing solely on tax avoidance, evasion and fraud.

The chair of the PAC, Meg Hillier MP, said that with “the right resources” HMRC “could clearly be doing more”.

She went on to say:

"We have long felt that there should be more prosecutions because we think that sends a signal to the honest tax payer who is sweating over their tax returns and also a warning shot to those who are thinking about being fraudulent.”

Hillier also highlighted the fact that during the last five years the level of tax losses (the discrepancy between the amount of tax that is collected and the amount that is due) has stayed level at around 3% of the total tax bill.

She conceded that HMRC have a “challenging” job and said that international cooperation was needed to help tackle the problem further.

The report revealed that HMRC only investigates around 35 rich individuals for tax evasion per year. However, the HMRC said it did not know how many of these were ever successfully prosecuted.

In 2015 Herve Falciani, a former employee of HSBC, gave in a list of possible tax evaders using Swiss bank accounts, but this only resulted in one prosecution.

According to the MPs, this gives off the image that wealthy individuals can successfully carry out tax fraud without fear of being charged.

Another report from the PAC last November, said that the amount of people that HMRC successfully prosecuted was “woefully inadequate”.

HMRC have said that the extra funding it was given in the Summer budget of last year should allow it investigate up to 100 wealthy individuals and companies per year by 2020.

“Part of the answer may be that the richest and easiest pickings for tax sleuths lie elsewhere.

“HMRC's estimate of the tax gap breaks down into £26bn not paid by businesses large and small, £6bn attributable to criminals, many operating in the black economy, and just under £3bn which individuals should have stumped up.

“£3bn is a large sum of money, but it is the smallest category.

“The Falciani list of more than 3,000 possible tax evaders who hid funds in Switzerland resulted in 150 cases being looked at for potential prosecution, of which only 3 were passed to the Crown Prosecution Service to consider and, notoriously, only one was taken forward.

“But look at the characters on the list and you will see that they are small business people including restaurant owners, fishermen, newsagents and car traders, not the sort who have Swiss bank accounts.

“Critics say that while this approach might be convenient for HMRC, it sends out entirely the wrong message, that they are keener to nab the small fry than to home in on the rich who might wriggle out of tax.”

It is estimated that around half of the current tax gap- £34bn, is down to fraud.

However, HMRC said that it currently collects around 93 pence of every pound owed in tax. They say that this makes it one of the most effective tax collecting agencies in the world.

A spokesperson for HMRC said:

"We remain relentless and strategic in tracking down the few that try to get out of paying their fair share.”

In spite of this, MPs believe that HMRC has failed to set out a clear strategy, they have called on it to outline this strategy by November of this year.

HMRC will have a new boss, Jon Thompson, at the end of this month after the previous boss, Lin Homer, left last month.

Three-O2 Deal Under Threat from Brussels