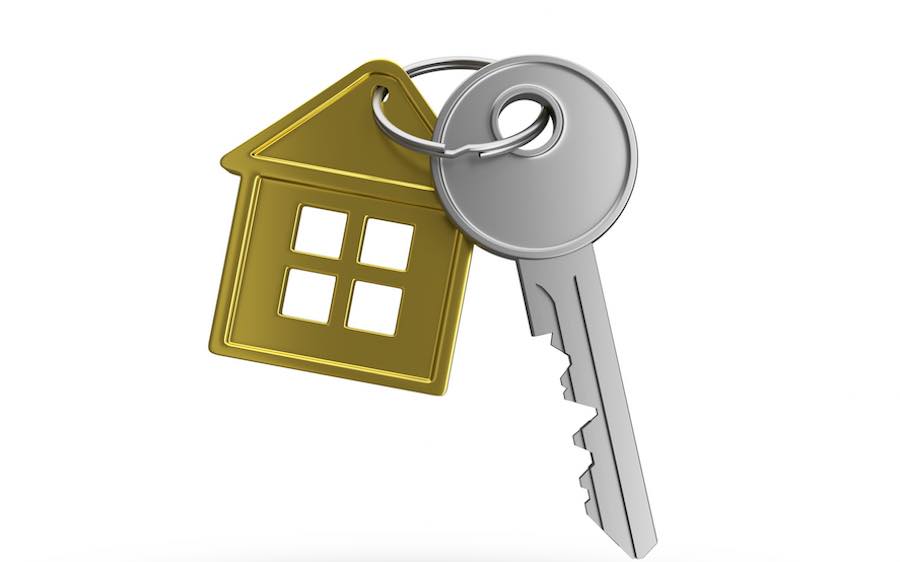 The rush in landlords trying to buy property before the hike in stamp duty has led to the average asking price of newly-listed homes jumping by 1.3% in the last month; the new average is £307,033.

Rightmove, the property website, has said that the higher rate of stamp duty, that was brought into force on 1 April, started “an onward chain reaction” due to landlords buying up properties at the bottom of the ladder.

While properties that are typically purchased by first-time buyers saw the average asking price fall by 1.4% to £182,926, larger homes saw their prices increase.

Properties listed in April, which had three or four bedrooms, saw the average asking price increase by 0.6% on the previous month, taking the average to £257,871. At the same time, five and four bed detached properties were had their asking prices increase by over 1.9% when compared to March- setting a new average of £546,232.

The figures are based on properties that have been put up for sale on their site in the last four weeks. They reveal that owners are asking for more money all over England and Wales than they were in April 2015.

The biggest yearly increase was seen in the east of England, the average market price here has increased by 10.8% to £331,780, the south east and London were close behind. The average asking price in London has gone up by £51,615 in the last twelve months; the new average is now £646,200. The lowest increase was seen in the north east; the average asking price here increased by 3.5% to £151,459.

Some reports have indicated that 2016 had a frantic start as purchasers attempted to rush deals through before the 1st of April, in order to avoid paying the hike in stamp duty.

This shift means that purchasing a £182,926 home will now cost a first-time buyer around £5,500 less than it would cost a landlord.

Rightmove went on to say that properties at the bottom of the ladder have seen an increase in popularity from buy-to-let purchasers and first-time buyers. This has led to an increase in upward pressure on prices.

“There’s a whole army of aspiring first-time buyers keen to get on the ladder and they now have a 3% price advantage over the formerly more agile legion of landlords, some of whom have retreated for the time being.

“First-time buyers could fill some of the gap but sellers of properties with two bedrooms or fewer need to realise that with less overall demand they need to price cheaper to match first-time buyers and highly taxed investors.”

Hamptons International, the property firm, has said that people trying to buy a property for the first time could reduce their wait time by half by living with their parents.

A couple who are saving for a deposit worth 15% in England or Wales, could save the same amount in 21 months if they lived rent-free, as they would be able to in three and a half years if they had to pay rent, according to Hamptons.