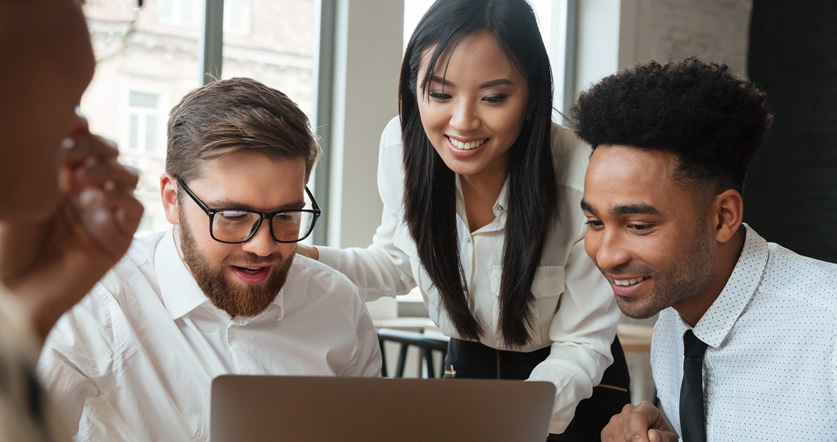 Chinese workers in the UK get paid the most on average of any ethnic group, according to the Office for National Statistics.

The Bangladeshi ethnic group earned the lowest at £9.60 an hour – 20.1% less than the average white British worker and just over a pound higher than the national minimum wage. Meanwhile, second bottom on the list were workers of Pakistani origin who were paid a median wage of £10 per hour. Black British workers or those of African or Caribbean descent earned a median wage of £10.92 an hour.

“The harsh reality is that even today race still plays a real role in determining pay,” said Frances O’Grady, General Secretary of the British Trade Union Congress. “This problem isn’t simply going to disappear over time. Ministers must take bold action to confront inequality and racism in the labour market. The obvious first step is to introduce mandatory ethnicity pay gap reporting without delay.”

Regionally, London was revealed to have the widest ethnic pay gap with people from ethnic backgrounds earning over a fifth less than white British workers in the capital. On the other hand, ethnic workers earned 6.5% more on average than white British employees in the North East of England, and 6.5% more in Eastern England.

“We need to stamp out all employment inequality,” said the employment minister, Alok Sharma. “That is why we continue to challenge employers to explain or change the disadvantages highlighted in our race disparity audit.”

Over Half of UK Shopping to be Online in 10 Years

Insurance Complaints Rocket, But 1 in 3 is Upheld in Favour of the Consumer
Latest news
Author