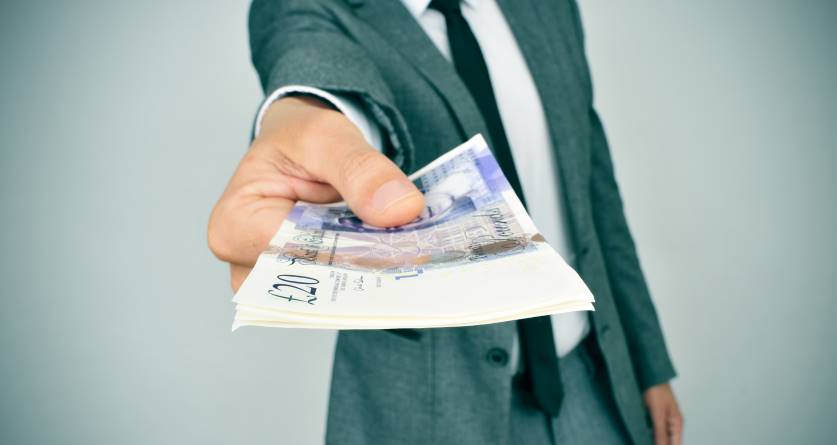 Average weekly earnings in the UK are set to pass the record levels seen in 2007 either this month or next, according to the Resolution Foundation.

In the think tank’s latest quarterly Earnings Outlook, it was revealed that average weekly earnings are increasing at around 2% a year. At this rate, average earnings will overtake the high of £513 per week recorded in August 2007, adjusted for inflation, either in late November or December. This would signal the end of the longest pay downturn in over two centuries.

The Resolution Foundation said that the upcoming General Election on December 12 would be the first UK election during ‘peak pay’ since 2005. In contrast, the previous General Election in 2017 was carried out while average pay was falling, only the fifth election in such circumstances over the last 100 years.

“Britain’s post-crisis pay downturn has been deeper and longer-lasting than anyone could have predicted, and caused a major squeeze on household incomes across the country,” said Nye Cominetti, economic analyst at the Resolution Foundation. “After 12 long years, Britain is finally on the brink of returning to ‘peak pay’. This is a big living standards milestone and a relief for households after an unprecedented pay downturn.”

However, the think tank warned against politicians using these figures as evidence of the country being at a better place than it ever has been. It claimed that millions of workers across the UK are still earning less than they did over a decade ago.

“Politicians tempted to use the return of ‘peak pay’ to claim that Britain ‘has never had it so good’ should remember that pay for millions of workers is still below pre-crisis levels, and that our pay downturn has left average pay £138 a week off track,” said Mr Cominetti.

The report found that weekly earnings for workers under the age of 40 continue to be less than before the financial crisis, while those under 30 are earning 6.5% less on average than the same age group was in 2009. Regionally, average weekly earnings in the South East of England, the East Midlands and Northern Ireland are all still well below pre-crisis levels.

The Earnings Outlook also revealed that traditionally low-paid sectors including retail, hospitality and food services are largely driving up average earnings. Workers in these sectors are currently earning record levels of pay thanks to increases in the minimum wage. However, average earnings across the public sector and professional occupations are still below the levels seen before 2009.

Banks Should Refund All Victims of Transfer Scams, MPs Say