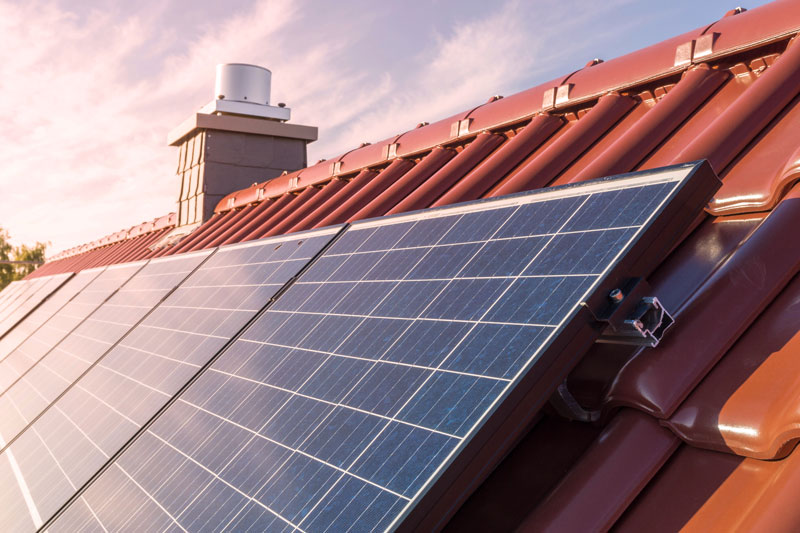 The Financial Services Ombudsman has received around 2,000 complaints from people who claim they were mis-sold loans to install solar panel systems that didn’t deliver the promised returns.

Many people installed solar panels with the expectation that they would save thousands in electricity costs and even make money by generating power.

Because the systems are expensive, costing up to £10,000 or £15,000, depending on capacity, many households took out loans to fund them. Barclays sold financing for solar panel systems between 2011 and 2015.

Around a million homes in the UK are fitted with solar panel systems. However, a number of homeowners have filed complaints with the Financial Services Ombudsman, alleging they were misled about the savings and financial return they’d see from the systems.

Brian Thompson, from Gateshead, told the BBC that he took out a 10-year, £10,000 loan from Barclays after a firm called PV Solar UK told him a solar panel system would help him put money toward his pension.

However the money he made selling electricity back to the National Grid didn’t match what he was told to expect, and he was forced to dip into his savings to make payments on the loan.

An independent survey found that Mr Thompson’s system would not generate enough income in 20 years to pay off his loan.

PV Solar UK went into liquidation in 2017. Barclays offered Mr Thompson some compensation, but he said it wasn’t enough.

Meanwhile, Tony Walch, from Bolton, was told he would be £30,000 better off after 20 years when he bought a solar panel system from MyPlanet. He took out a £15,000 loan, but the panels never produced enough electricity to offset the repayments. In fact, he estimated they were costing him £500 a year.

My Planet went into administration in 2016. Its director, Mark Bonifacio, told the BBC that calculations about the predicted income from the panels were made according to a strict methodology. However, real-life performance of the systems is influenced by a number of factors and was therefore impossible to exactly forecast, he said.

A spokesperson for Barclays Partner Finance would not say whether the bank had paid commission on loans to firms selling solar panels.

The company has set aside £38.5 million to handle claims from solar panel owners.

"We always seek to ensure customers are satisfied with our financial products. Where customers have cause to complain we will review each case individually,” a spokesperson said.

Debbie Enever, from the Financial Ombudsman Service, said: "We have got about 2,000 complaints about solar panels at the moment and more coming through every week."

Almost Half of London Letting Agents are Breaking the Law