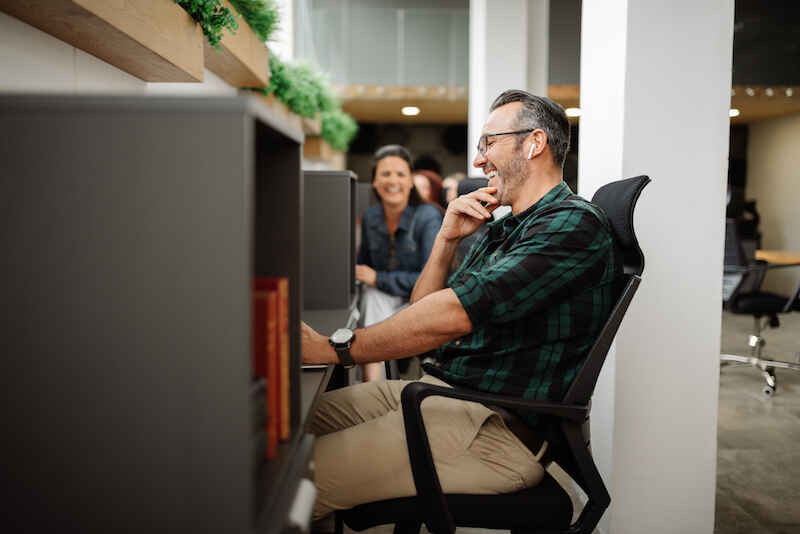 Goodbye Car has found that working an office job for a day is the equivalent of travelling 31 miles by car in terms of carbon emissions.

Goodbye Car, which helps motorists sell their cars online, examined the environmental impact of our daily lives and put it into terms drivers understand: miles on the odometer. And they discovered that many of our everyday activities, from eating our favourite meals to sitting in an office, are the carbon equivalent of a long-haul drive.

For example, one of the UK’s favourite meals - the Sunday roast - comes with a huge carbon bill. Factoring in the ingredients (beef, potatoes, broccoli, carrots, and eggs, flour, and milk for the Yorkshire pudding) and the cooking, a roast dinner produces over 28,000g of carbon dioxide. As driving a single mile yields 228g of CO2 on average, that means eating a roast on Sunday is the equivalent of driving 123 miles.

Another culinary staple, the English breakfast, delivers a similar hit to the environment. We can’t agree about the essential ingredients of the nation’s favourite breakfast, but a meal with bacon, sausage, bread, beans, potatoes, mushrooms, eggs, and tomatoes would yield 5,747g of CO2 - the equivalent of driving 26 miles. If you opted for vegetarian sausage, you could slash an English breakfast’s carbon footprint by 51%.

Meanwhile, many of our favourite internet activities produce only small amounts of emissions. So you can spare yourself some guilt over your latest Netflix binge: watching one hour of the streaming sites is the carbon equivalent of driving just one mile. Sending a selfie and scrolling through Instagram for a half-hour have comparable carbon impacts.

Similarly, making a card payment yields just 4g of CO2. But there were 1.9 billion debit card transactions made in the UK in October 2021 alone, resulting in the release of 76 billion grams of carbon.

Then there are our office jobs. Between commuting, powering up our computers, taking part in a one-hour virtual meeting, sending 40 emails, and streaming music for 2.5 hours while working, we’re releasing the CO2 equivalent of a 31-one mile drive. If you work five days a week, you might as well be driving 155 miles. Tell that to your boss when you call in sick.

And if you’re concerned about the environment, you might have to forget your dreams of replacing your 9-to-5 with an NFT empire. Purchasing just one piece of digital art produces 48,000g of carbon dioxide - the equivalent of driving 211 miles. You could drive from London to York with the same carbon footprint as buying a Bored Ape.

Taken collectively, our mania for non-fungible tokens is having a huge impact on the environment. In just nine months in 2021, there were 529,390 NFT transactions, responsible for 25 million grams of carbon dioxide. That’s the same as travelling 111,450,525 miles or circling the earth 4,476 times.

Between roasts and office jobs and occasional NFT, the average British citizen is responsible for more carbon emissions in a single fortnight than people in some African countries produce across the entire year. And driving is hardly the only culprit.

“Although 100 companies are responsible for 71% of global emissions, it is important to understand how our actions affect the environment, particularly in high-carbon lifestyles,” Goodbye Car said. "While we may do things like limit our mileage and purchase an electric car, there are everyday activities that can produce the same amount of carbon dioxide as a long-haul road trip every single day.”

60 More Lloyds, Bank of Scotland, and Halifax Branches to Close

How Sunak’s announcements will affect your finances
Latest news
Author