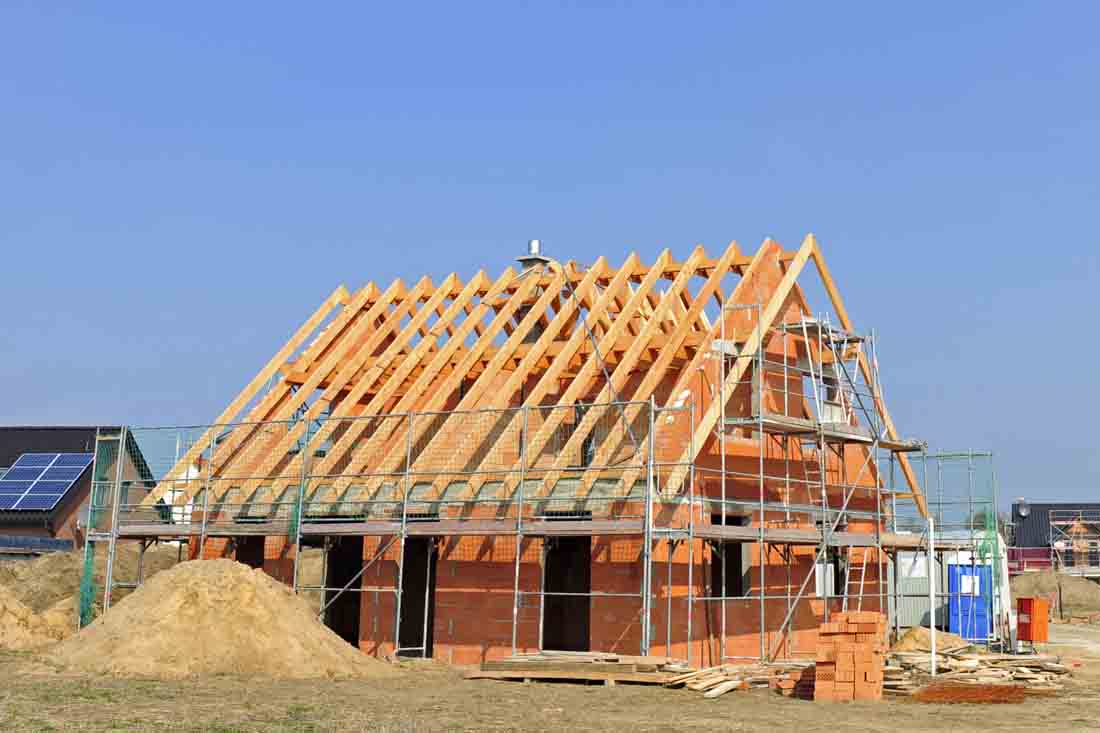 The relatively controversial starter homes scheme has drawn fresh criticism from lobbying group Generation Rent based on the fact that aside from the lucky 200,000 who can expect to enjoy reduced costs for their first homes, most other first-time buyers will face higher costs.

The government’s starter home schemes allows first-time buyers under the age of 40 to buy newly built homes at a 20% discount and prime minister David Cameron has promised that some 200,000 eligible homes will be built.

However, once the homes have been bought, they can then be sold on at full market value, causing Generation Rent to criticise the scheme as essentially offering 200,000 first-time buyers the opportunity to make staggering profits on the homes they manage to buy with the 20% discount, leaving millions of others stuck in expensive rented accommodation as rental costs rise and house prices slip out of their reach. According to Generation Rent’s figures, the scheme will therefore offer a windfall of some £141,000 to each of the 200,000 buyers at the expense of the taxpayer, while others are left behind.

Betsy Dillner, who runs Generation Rent, said: “the government said its starter homes would be exclusively for first-time buyers, but by letting them vanish into the open market after five years, they’re betraying the millions who are stuck renting.”

The lobbying group’s proposal is, basically, for the 20% discount to be carried forward and applied to the future sale of any relevant home – something that Dillner says would mean that the scheme doesn’t only benefit “a jammy handful of winners in a multibillion pound raffle.”

Campbell Robb, who runs the charity Shelter, argued a similar point, saying: “while the government is offering these discounted homes to a select few, for those who aren’t so lucky, all they’re offering is more time spent in expensive and unstable private renting, or living with mum and dad well into their 30s.”

Shelter have been critical of the starter home scheme in the past, complaining that the cost of the properties available, even with the discount, mean that many are going to be priced out nonetheless.

According to their reports, in 58% of England’s local authorities, families on average earnings will not be able to afford these new starter homes – this goes up to 98% when average earnings are replaced by the new National Living Wage.

Further, they argue, since the starter homes that are part of the scheme will, in many cases, replace existing ‘affordable homes’, they will also reduce the total stock of genuinely affordable housing in the country.