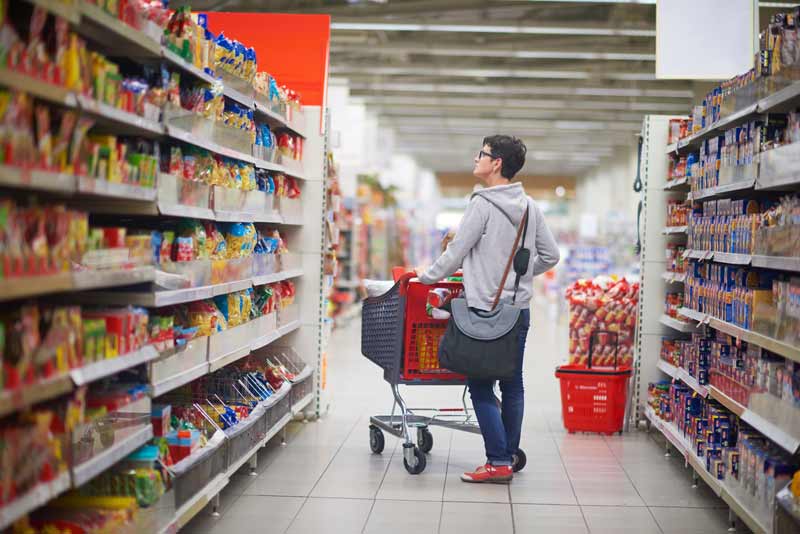 Major retailer Sainsbury’s experienced their biggest drop in sales for almost a year following a change in tact that saw them drop several promotional deals, instead choosing straight price cuts.

The data, published by market research firm Kantar Worldpanel, showed that of the Big Four (Sainsburys, Tesco, Asda and Morrisons), Sainsbury’s experience the biggest sales drop over the 12 week period ending on the 22nd May, with total sales falling by 1.2%.

This follows a decision from the retailer to get rid of various discounts and multibuy promotions in favour of price cuts on several products.

Kantar Worldpanel director, Edward Gardner, said: “Sainsbury’s 1.2% decline – which has led to a drop in its market share to 16.2% - has been driven by a decline in pack sales, which is the short-term result of shifting its promotional emphasis from multi-pack deals to straightforward price cuts.”

Sainsbury’s was not alone in experience falling sales though, as the Big Four generally struggle against the growing popularity of formerly outside competitors like Lidl, Aldi and Waitrose, who experienced a record market share of 5.3% following an increase in sales by 2.1%.

Of the Big Four, Tesco performed best, experiencing the smallest sales drop over the 12 week period, indicating something of a reverse in fortunes following a steady period of poor performance.

However, these latest figures to go some way to putting to bed rumours that shoppers have been turning away from the Big Four in droves.

As Gardner said: “While the Big Four are struggling to keep their market share what’s clear is that consumers aren’t flocking away from their stores – their combined shopper numbers have dropped only 0.2% in the latest 12 weeks.”

The supermarket to suffer the worst from the growth in popularity of budget shops like Aldi and Lidl is Asda, whose “low-price positioning” puts them in more or less direct competition with the two others. Conversely, Kantar’s figures show that some 94% of those who regularly shop at Aldi or Lidl still visit one of the Big Four on a relatively regular basis.

With the market taken as a whole, growth has been “essentially flat, posting value growth of just 0.1%”. Taken alone, this looks to be a sign of a potentially struggling sector, however, when considered with broader figures for inflation, it doesn’t look so bad.

Food prices continue to fall, with a negative inflation rate at -1.5%, and so as such, any growth, even as low as 0.1%, is actually a fairly positive sign.