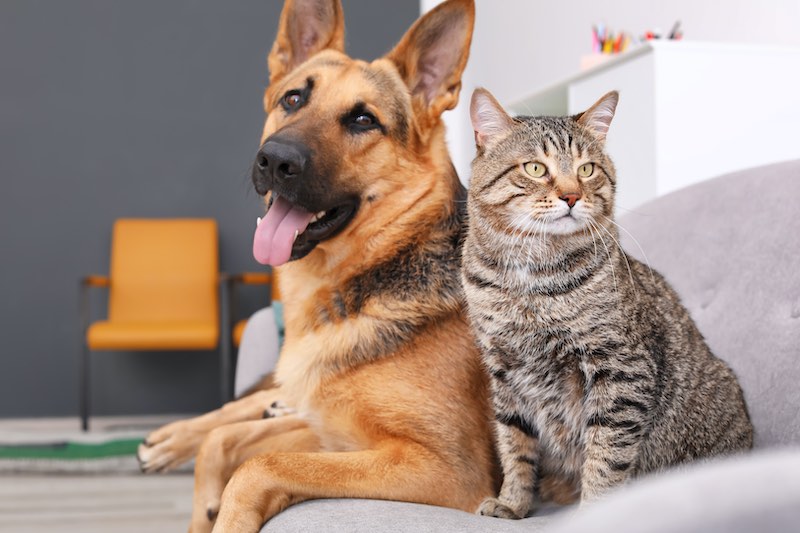 Many Britons adopted pets during the coronavirus crisis, but those seeking insurance for their four-legged friends may have to pay a pretty penny.

Price was the most common complaint pet owners have about their insurance, with nearly one in five (19%) expressing frustration with the cost of their policies, including increasing premiums.

Seven in 10 policyholders have seen a rise in their premiums since their last renewable, with premiums increasing by an average of £84 a year for dogs and £40 for cats.

The cost of pet insurance increases as pets age and develop pre-existing health conditions. Owners of dogs aged 10 to 12 years old pay, on average, 80% than those with dogs under the age of four.

Similarly, cats aged 10 to 12 are 76% more expensive to insure than cats under three years old.

Pet owners without insurance usually fund vet treatment from their own pockets, with 16% “self insuring,” saving money to cover future treatment costs.

Among pet owners with insurance, around a third (31%) had made a claim for their dog and a quarter (24%) had claimed for their cat.

Jenny Ross, money editor at Which?, said: “High vet bills could be crippling for some people, so many animal lovers think pet insurance is a cost-effective option. But we have found rising insurance costs and premiums can give policyholders an unwelcome shock.

“There are a few things you can do to help rein in the cost of insuring your pets. The earlier you get cover, the better. A younger animal will have fewer pre-existing conditions, making for fewer exclusions and greater choice between policies.”

Funeral Providers Required to Give Prices Upfront Under New Regulations