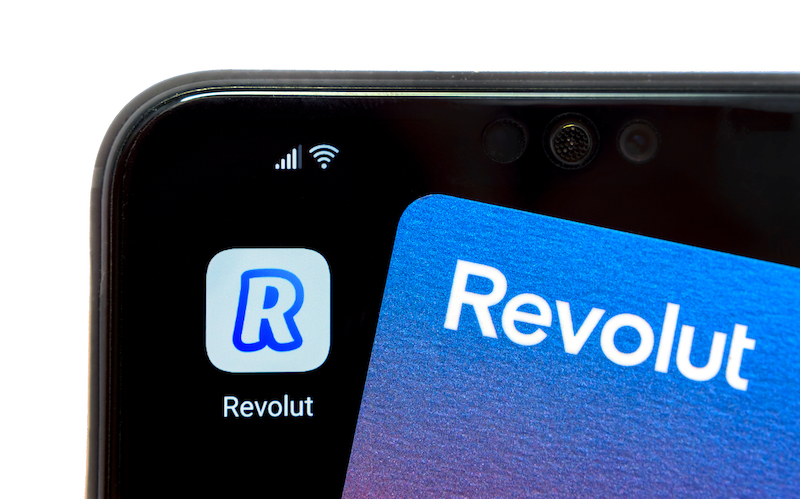 The fintech company’s Payday feature will allow users to unlock up to half of their regular wage. They'll pay just a flat fee of £1.50 per transaction—cheaper than many other forms of credit consumers rely on to make ends meet.

Employers will have to agree to participate, giving Revolut access to its payroll system so it knows how much employees are earning and how much it can front them. The service will be free for employers and they won’t have to overhaul their payroll systems to offer the perk, Revolut said.

The startup says it’s already in talks with several UK businesses to open up the scheme to their staff and also has plans to roll out the feature to the European Economic Area and the U.S.

Revolut co-founder and CEO Nik Storonsky said: “We believe in the importance of making financial wellbeing accessible to all, and this includes focusing on the impact of financial stability on employees’ mental health.

“After the difficulties of the past year, the last thing employees need now is financial uncertainty and stress. It is important to move away from a situation where many are dependent on payday loans and expensive short-term credit, a reliance that is exacerbated by the monthly pay cycle.“

However, salary advance schemes are controversial. They’re often pitched, including by Revolut, as a way to help consumers meet unexpected expenses—for instance, car or boiler repairs or emergency travel—and as a cheaper alternative to other forms of borrowing like credit cards, payday loans and buy now, pay later schemes.

But the Financial Conduct Authority has warned that they can equally trap users in a cycle of debt. “If an employee takes their salary early, it is more likely they will run short towards the end of the next payday, potentially leading to a cycle of repeat advances and escalating fees,” it cautioned in a statement last year.

The schemes aren’t currently covered by credit rules or other regulation from the watchdog.

It’s this lack of regulatory oversight that is likely drawing Revolut into this space.

“This is lending they can facilitate with less complexity, from a regulatory perspective,” Adam Davis, head of client services at the fintech consultancy 11:FS, told The Telegraph.

Revolut is also hoping to encourage its 16 million users to make the app-based bank their primary current account. While millions of users, particularly young people, have signed up to Revolut and rivals Monzo and Starling, they often retain accounts at brick-and-mortar banks and those are the accounts their salaries are paid into.

Revolut wants to make itself indispensable to these users, a “superapp” of any financial product they need, from current accounts to cryptocurrency trading to holiday rentals. It applied for a full UK banking licence in January, something Monzo and Starling already hold.

A salary advance scheme will also bring in revenue for the startup. Despite turning over £222 million last year, Revolut lost £207 million. In the Silicon world of superheated valuations and long, meandering paths to profitability, those figures haven't dented investors’ confidence: a recent fundraising round valued the company at £24 billion.

But market-watchers are already wondering whether Revolut is the next startup white elephant in line with WeWork. They’ve pointed out that Revolut’s valuation has grown by a factor of six in the last year with little change in the fundamentals of the business. The new valuation is also 70% of the valuation of Lloyds, a company with huge shares of the UK mortgage, small business loan, credit card and current account markets and a profit forecast of £5.4 billion this year.