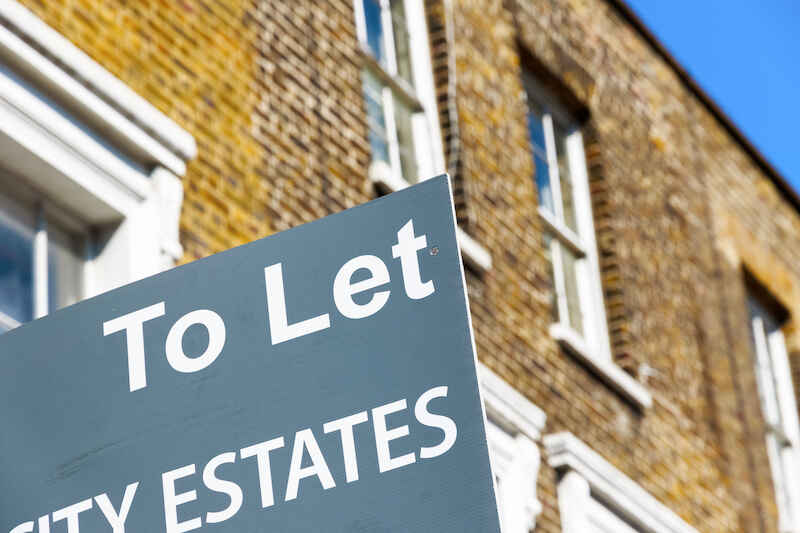 Landlords face paying more than £1,600 per year as interest rates on buy-to-let mortgages jump to the highest rate since September 2015.

In May, the average interest rate on a two-year fixed-rate buy-to-let mortgage rose from 3.22% to 3.41%, The Telegraph reports.

That’s significantly higher than the rates charged just two years before when many of the landlords currently looking to remortgage would have grabbed deals. With the base rate slashed to 0.1%, two-year BTL mortgages came at an average interest rate of 2.51% in May 2020.

Two years on, the picture is very different. The Bank of England has raised the base rate four times since December to pump the brakes on inflation. The base rate now sits at 1%, the highest level since 2009. Lenders are therefore hiking rates across their mortgage ranges.

Landlords coming off their two-year fixes begun in May 2020 now face paying an additional £134 per month on a typical £180,000 interest-only mortgage.

Those figures were echoed by online mortgage broker Property Master, which found costs have increased steeply for landlords just since January. The broker found that repayments on a typical two-year fixed rate 60% loan-to-value mortgage for £160,000 have increased by £103 in just five months.

With the base rate forecast to continue rising this year, some landlords are keen to lock in rates for longer. But the average rate on five-year BTL mortgages is also rising: up from 3.42% to 3.56% between April and May, the third consecutive monthly increase.

David Hollingworth of broker L&C Mortgages said: "Even though buy-to-let lenders have been competing hard, the deals for landlords aren't immune to rising interest rates.

"Many buy to let landlords have kept their mortgages under tight review to make the most of low rates, but they will need to think ahead to keep on top of their options.”

But while interest rates have risen, there are now more BTL products on the market, meaning savvy savers have more opportunities to nab a great deal. At the beginning of May, lenders were offering 3,374 BTL, 500 more than in March 2020.