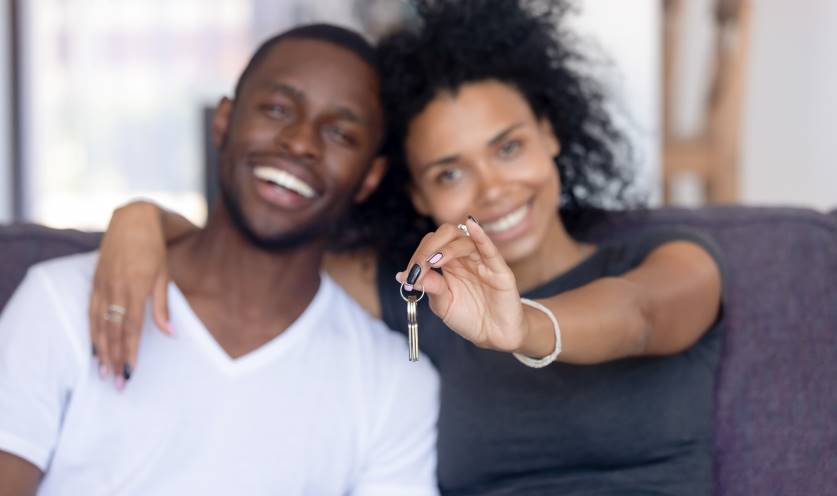 Homeowners are almost a fifth better off each month than people in the private rental sector, according to a report.

Homeowners in London see the largest savings compared to renters at an average of 18%, or £3,727 a year. Homeowners in the South East and South West of England also make considerable savings over renters, at 17% and 16% respectively.

“The overall gap between home buying and renting is at its smallest margin for 10 years, but this masks some significant regional variations where homeowners are making some considerable savings on monthly costs,” said Russell Galley, managing director of Halifax.

“While Londoners stand to save the most from home ownership compared to renting, buyers in the South East and South West of England and north of the border in Scotland are also reaping the benefits.

“Buyers in two thirds of UK regions are savings upwards of £1,000 a year from living in a home they own, with the smallest saving for homeowners in Yorkshire and Humberside at £227.”

Halifax is owned by Lloyds Banking Group, the largest mortgage lender in the UK.

Below is a full list of the differences in average cost for homeowners and renters in each region of the UK: