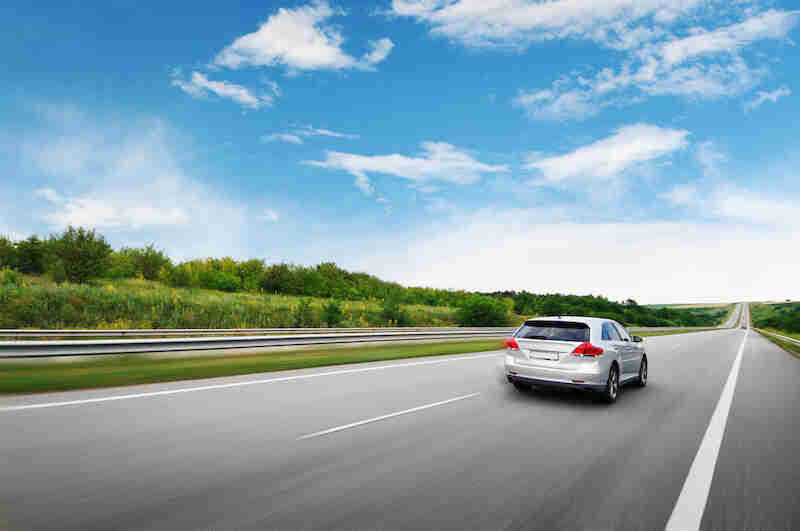 Nearly Half of Drivers Coasting in Neutral Despite Risks

45% of motorists admit to coasting in neutral, although it doesn’t save petrol and can reduce their control over their vehicle and damage the brakes and clutch.

The figures come from a survey of 1,016 people conducted by car leasing comparison site LeaseLoco.

The research found that many people switch into neutral when going downhill, or coast with their foot pressed on the clutch because they believe they’re not using any petrol and saving themselves money at the pump. But according to LeaseLoco, the advanced fuel systems of most modern cars mean that coasting no longer improves fuel efficiency. You’re already using very little fuel when driving downhill in gear.

John Wilmot, chief executive at LeaseLoco, said: “When we drive downhill in gear our engine ECU [engine control unit] detects that the accelerator isn’t engaged and cuts fuel from going into the fuel injectors. We use no fuel or very little when driving downhill in gear.”

But coasting can reduce your control over your vehicle, he warned.

“However, when we drive downhill in neutral our engine and wheels become disconnected. This forces a small amount of fuel to be sent to the engine due to the car not receiving the rotational power it needs from the wheels, instead of drawing that power directly from the wheels,” he explained.

Rule 122 of the Highway Code says that coasting can reduce driver control because it can increase the vehicle’s speed downhill. LeaseLoco explains that gravity means a car free rolling down a hill will pick up speed more quickly than one with the engine engaged and in gear.

You’ll have less ability to control this speed because the engine is not connected to the wheels when you’re coasting. Engine braking won’t engage so you’ll be reliant on the footbrake and will wear out those mechanical brakes more quickly. That means that they’ll become less effective, increasing risk, and will need to be replaced sooner.

Also, because you’ll be going faster than usual, you’ll need to brake with more force, increasing wear on your vehicle’s brake discs and pads, LeaseLoco notes.

Additionally, coasting impacts the vehicle's steering response, particularly on bends and corners. You may also find it difficult to get into the appropriate gear when you need to.

LeaseLoco also says coasting can cause damage to your clutch release bearing. This is part of the clutch system that disengages the engine while the clutch pedal is pressed down. If you’re pressing down on the clutch while coasting, you put the clutch release bearing under stress for longer periods than necessary. You’ll then need to replace it more often, a complicated and costly repair that requires dismantling the entire clutch mechanism.

In addition to the costs in wear to your car, you may also be slapped with a fine. Under the Highway Code, failing to have proper control on your vehicle, such as when you’re coasting, can result in a £1,000 fine (£2,500 for PCV or goods vehicles). You can also get points on your licence that may increase your car insurance premiums at renewal. You can even be handed a discretionary disqualification from driving.