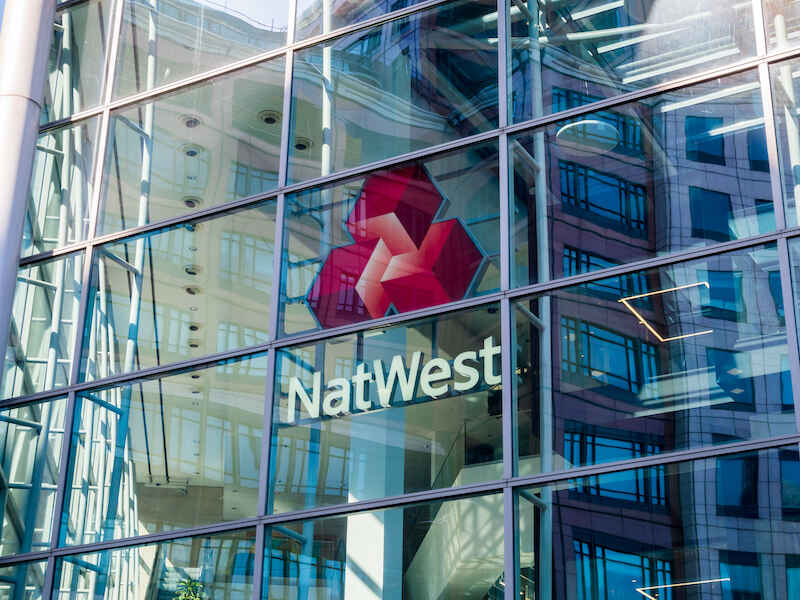 NatWest faces a fine of up to £340 million after admitting it failed to properly monitor the account of a Bradford jeweller laundering hundreds of millions of pounds, in the first criminal prosecution of a bank under anti-money laundering laws in the UK.

When NatWest took Fowler Oldfield on as a client its predicted turnover was £15 million a year. However, the business deposited £365 million into its account in just under five years. Although it had been agreed NatWest would not handle cash, £264 million of this was in banknotes.

At the height of the scam, Fowler Oldfield was depositing up to £1.8 million a day.

The century-old business was shut down following a police raid in 2016, with authorities saying it was at the heart of a massive money laundering operation that NatWest—the country's largest business and commercial bank—failed to detect or stop.

NatWest pleaded guilty this week to three offences under the Money Laundering Regulations 2007, in a case brought against it by the FCA.

“NatWest has a vital part to play in detecting and preventing financial crime and we take extremely seriously our responsibility to prevent money laundering by third parties. In the years since this case, we have invested significant resources and continue to enhance our efforts to effectively combat financial crime,” she added.

NatWest will be sentenced at Southwark Crown Court on or before 8 December, with sentencing guidelines calling for a fine of up to £340 million.

The bank continues to be 55% taxpayer-owned following a more than £45 billion public bailout during the financial crisis.