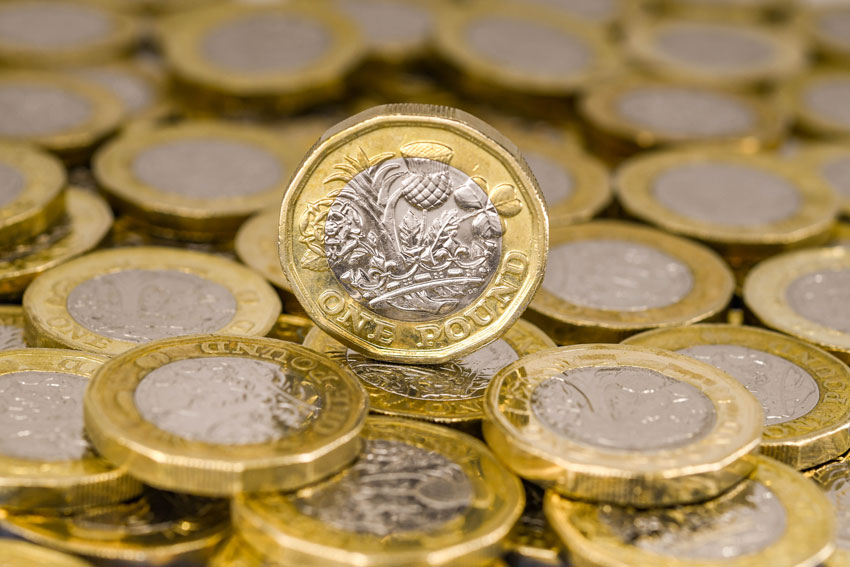 The government has increased the national living wage to £9.50 per hour, with the change set to take effect in April 2022.

The decision was made following a recommendation from the Low Pay Commission, who suggested that a 6.6% boost was required, following an especially tough period for lower income earners. Those on the national living wage, the name given to the minimum wage for those over 23, will find themselves £1,074 a year better off (pre-tax).

"This is a government that is on the side of working people. This wage boost ensures we're making work pay and keeps us on track to meet our target to end low pay by the end of this parliament," Rishi Sunak said on Monday, announcing the decision two days ahead of the official budget briefing.

Something along these lines had been on the cards since the Tory conference, where Prime Minister Boris Johsnon placed great emphasis on moving towards a “high wage, high skill, high productivity economy.

The move was not universally welcomed however, with Labour suggesting that the increase did not go far enough.

“This underwhelming offer works out at £1,000 a year less than Labour’s existing plans for a minimum wage of at least £10 per hour for people working full-time,”

“Much of it will be swallowed up by the government’s tax rises, universal credit cuts and failure to get a grip on energy bills,” shadow chief secretary to the treasury Bridget Phillipson explained.

It’s important to note that the 6.6% far outstrips inflation rates which currently sit at 3.1% £9.50 per hour does fall short of the London cost of living wage however, which is calculated at £10.50 per hour.

While the boost for the lowest earners in our society will be seen as a positive step, concerns have been raised that this could negatively impact businesses. Emma Clarkin, chief executive of the British Beer and Pub Association, said that while the minimum raise would be warmly welcomed by her staff, it was a "further cost increase for pubs who are still struggling to recover and face an uncertain future".

"It makes beer duty, business rates and VAT cuts in the Budget on Wednesday all the more important for the viability of our sector," she added.

The living wage pay increase next April is also expected to coincide with the lifting of a pay freeze for public sector workers, which was implemented last November amid the Coronavirus pandemic.