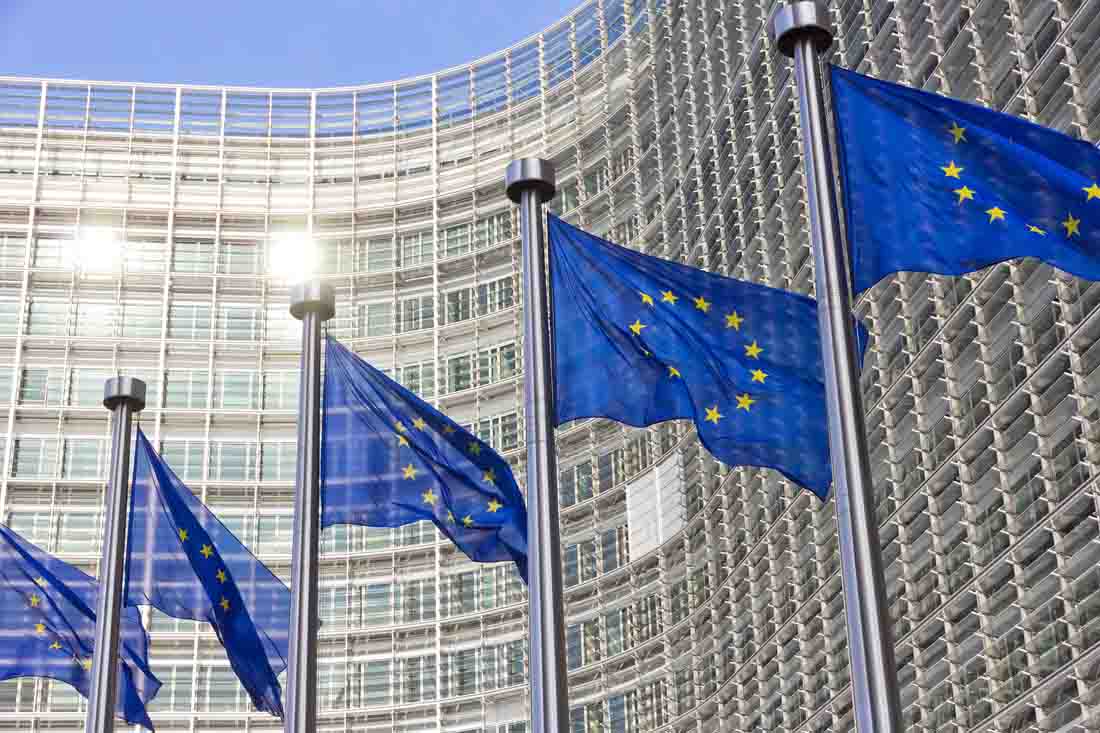 How Much Is The EU Referendum Impacting The Economy?

There are some clear indicators that the uncertainty surrounding the EU referendum has had a negative impact upon parts of the UK economy. We have had reports of firms delaying their spending and new hiring. We had the sharp drop of sterling after that Boris announcement. We’ve even had the threat of “going to the back of the line” for a trade deal from Barrack Obama (doesn’t he know the British love a good queue?).

However, in spite of all of this, can it really be argued that the “sudden” downturn in UK manufacturing productivity is a result of investors being scared of Britain finally ending its love-hate relationship with the mainland? Or is the truth far more frightening? This is ailment in fact “chronic and part of a global trend”, as Larry Elliott recently put it.

There is no doubt that the chancellor has begun to make good use of the “blame it on the referendum” card in recent times, and it is looking increasingly unlikely that he will be stopping anytime soon. As Elliott puts it “George Osborne has a ready-made excuse if the economic numbers look a bit grim: blame it on the uncertainty caused by the EU referendum”.

There are many people who look around the world and point out that, actually, the UK is not alone in its ailing manufacturing industry- far from it. One quick glance at the US will tell you that much. And, hang on, isn't the downturn in China what got us all here in the first place?

Osborne’s claims about Brexit were nicely summed up by Elliott when he wrote: “The weakest report on manufacturing from purchasing managers for three years? That would be the result of Brexit fears. A downgrade of the UK’s growth forecast for 2016 from the European commission? Investment plans are being mothballed until businesses see the way Britain has voted on 23 June”.

But there is a strong case to be made for the argument that in reality, the manufacturing industry has been stuttering worldwide due to an economic downturn that has lasted at least 12 months now. If that is somewhat debatable, then the fact that the world’s economic woes were well an truly in swing before the Prime Minister announced the referendum date in February, is not.

Elliot goes on to point out that yes, of course, Brexit has had an effect on things. However, this does not mean that it can be blamed for everything bad that is happening with manufacturing all over the planet. “It would be wrong to think that speculation about Brexit will have no impact, but the impact needs to be put into perspective. Consumer confidence is reasonably strong by historical standards despite last month’s fall, which helps explain why sales of new cars remain strong. The housing market weakened a bit in April, but that had more to do with higher stamp duty for buy-to-let than it did the referendum”.

The referendum has not been held yet, and nobody truly knows what is going to happen if we stay, or leave, the European Union. But it seems highly unlikely that all of these issues will suddenly disappear if we vote to stay or vote to leave.

Mr Elliott rounds it up fairly well when he says: “Let’s see how the economy fares when the referendum is over. Assuming the opinion polls are right and the Remain side wins, the upshot should be a revitalised Britain where the trade deficit narrows from a record 7% of GDP, a decade-long hiatus in productivity growth comes to an end, and there is the long-promised rebalancing of growth towards investment and exports.

Dream on. These are chronic problems, not ones that have suddenly flared up since late February.”