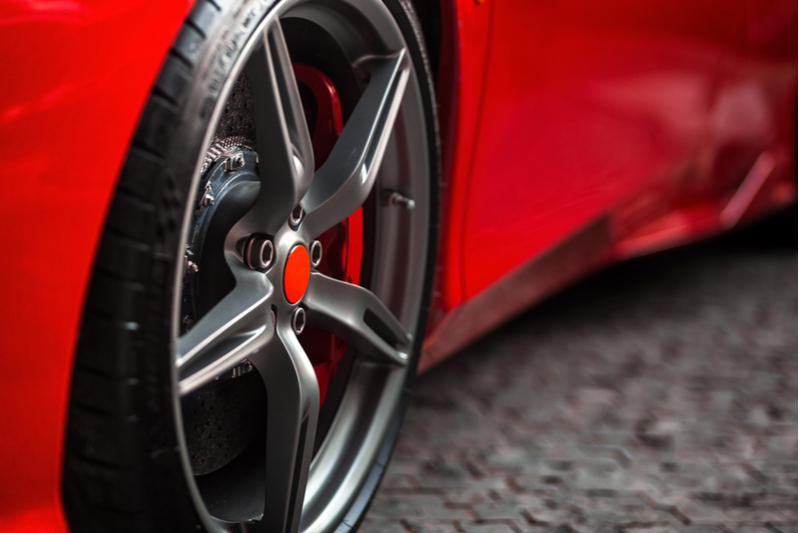 Data from MoneySuperMarket insurance enquiries has revealed the most common types of car modifications in the UK for 2021.

By far the most popular of these were alloy wheels, which were featured in 14% of enquiries. As well as aesthetic value, alloy wheels are much lighter than their pure metal counterparts, giving the car better overall handling and reducing fuel consumption, while they are also more durable.

The second most common alterations were suspension modifications, closely followed by changes to the exhaust system. However, motorists should be careful when modifying their vehicles, as four of the most common modifications could result in a £50 fine or a court order.

What risks come with car modifications?

If you are considering tinkering with your vehicle, it’s important to understand the risks.

For example, your car insurance could be invalidated if any significant changes were made after the contract was signed.

Similarly, any financing arrangements could be considered void, as ownership still lies with the dealership. This would result in you needing to pay back the full amount for the car. If you couldn't afford this, you would be forced to return your vehicle, and likely pay costs to have it returned to its original state.

For these reasons it’s absolutely vital to check in before making any modifications to your vehicle.

Most companies won’t allow you to alter a car that’s on finance, so if you want to make changes, a personal loan might serve you better. This will give you full ownership of the vehicle, so you can, within reason, make any modifications you want.

Before doing this however, ensure you understand the terms of the loan and are confident you can pay it back.

What modifications are illegal?

While some changes to your car will get you in trouble with private companies, some will draw the unwanted attention of the police. This could result in fines, points on your licence or in extreme cases, a court appearance:

One of the most likely to annoy your neighbours, exhausts that exceed 74 decibels are illegal.

While spoilers themselves aren’t a problem, how they are affixed to your car can land you in trouble. If they’re not deemed to be securely fastened, you could find yourself in trouble.

Not just existing within the realm of car racing films, adding nitrous oxide to your engine is possible. More importantly however, it’s extremely illegal and can result in engine damage or an explosion.

Your windows cannot be tinted more than 75%, otherwise you could find yourself in trouble with the law.

There are strict rules regarding which colours are allowed on your car lights - white or yellow for the front, and only red for the back.