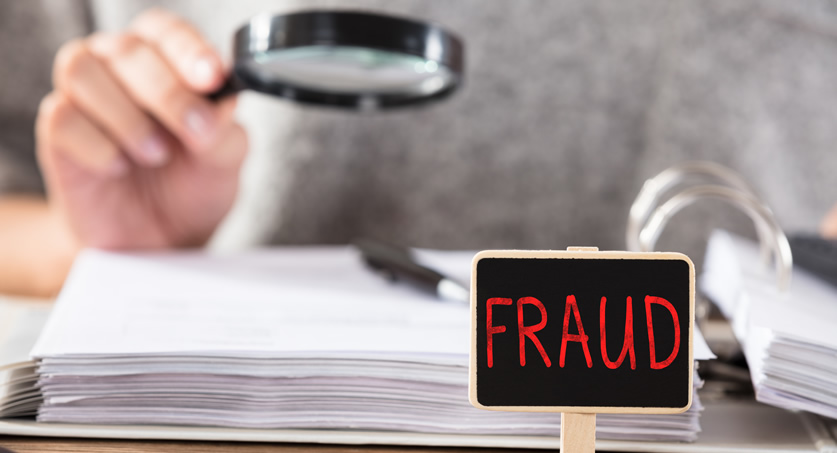 Mortgage Fraud on the Rise

Cases of mortgage fraud increased in the first half of 2019 compared to the previous six months, according to Cifas.

The latest figures from the fraud prevention service revealed that mortgage fraud in the UK was up 5% in the first six months of this year compared to the second half of 2018. Specifically, fraud by submitting altered documents was up by 32%, while cases of production of false documents was up by 14%.

Regionally, the sharpest increase in mortgage application fraud was seen in the West Midlands, which had a 43% rise in cases compared to the previous six months.

Many prospective home buyers are providing fake or altered documents to show that they have an inflated income in order to secure a mortgage. If a mortgage applicant is found to have provided fraudulent documents then they can be blacklisted against taking out a mortgage in the future. They could even be reported to the police, resulting in a conviction and prison sentence.

“It’s easy to assume that making exaggerations to improve the chances of your mortgage being approved is harmless, but the reality is that this is fraud and the consequences can be very serious,” said Mike Haley, chief executive of Cifas.

“Mortgage providers carry out rigorous checks, and so exaggerating your income or withholding any change of circumstances could result in it being harder to obtain financial products in the future such as mortgages and loans. In more serious cases, this kind of fraud could result in a hefty fine or a prison sentence, or the possibility of losing your home.”

James O’Sullivan, policy manager for the Building Societies Association, said: “A mortgage is a significant financial commitment and it is essential that applicants are honest about their personal circumstances. There are many risks inherent in being less than honest, not least that the borrower finds themselves unable to pay because a realistic affordability assessment was not possible or that, when caught, offenders struggle to get future credit. It is far from being a victimless crime and is something that lenders take rigorous action on.