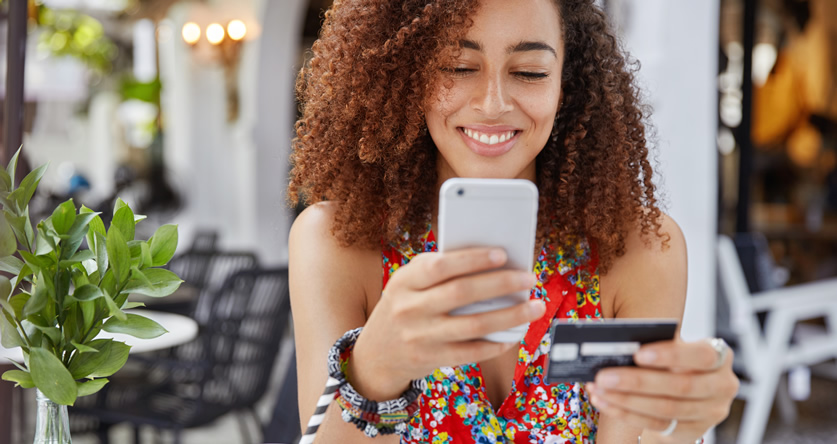 Mobile banking is expected to become more popular than visiting a high street bank in the UK by 2021, according to data firm Caci.

Caci has forecast that in two years’ time the proportion of consumers using mobile banking will grow to 59%, while the amount of people regularly using their local bank branch will fall to 59%. The number of people using mobile banking is then expected to rise to 71% by 2024, while only 55% of people will be visiting their high street branch. Caci said in its Growth of Digital Banking 2019 report that the rise in mobile banking is being fuelled by older generations – particularly wealthy families – adopting the use of technology.

Both mobile and internet banking is already widely popular in the UK, with over two thirds of British adults using online banking in 2018, according to data from UK Finance. The trade association’s figures also revealed that 48% of adults used mobile banking apps last year – compared to 41% in 2017.

The rapid rise of online and mobile banking in recent years has had a detrimental effect on high street banks. According to the consumer group Which?, around two thirds of local bank branches in the UK have closed down over the last 30 years. In 1988 there were over 20,500 branches across the country, but at the end of 2018 that number had fallen to just 7,586. This rapid decline in the number of branches has caused concerns that some vulnerable consumers lack sufficient access to cash. UK Finance revealed last year that around 19% of the British population live more than 2 miles away from their nearest branch.

“More and more customers are now opting for the speed and convenience of using mobile banking to check their balances and make transfers while on the move,” said a spokesperson for UK Finance. “This rapid rate of technological change is set to continue over the coming decade as people embrace the ever-widening number of ways to pay and manage their finances, depending on their needs and lifestyle. But technology is not for everyone and maintaining access to cash is vital to ensure no customer is left behind.”

Caci’s report also highlighted the rise of start-up digital banks such as Monzo, Revolut and Starling – who don’t have any UK branches – as a factor behind the transition to online banking. The huge surge in popularity of these digital-only banks in recent years has also led the more traditional banks to invest heavily in online and mobile technology.

“While digital – and mobile in particular – is clearly a frontrunner for the future of banking, there is a huge potential for financial institutions to tap into unexplored markets such as younger customers who have current accounts but aren’t necessarily saving yet,” said Jamie Morawiec, associate partner at Caci and author of the report. “The increase in popularity of peer-to-peer lending, alongside the rise of the challenger banks, will change the landscape for traditional banks. To stay tapped into the savings cross-sell, banks must offer a seamless, tech-driven user experience.”