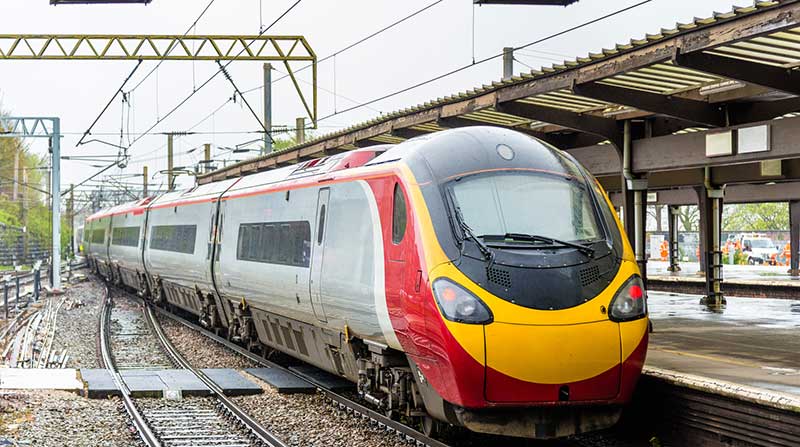 Railcard.co.uk crashed on Tuesday due to the huge volume of people trying to apply for the new railcard aimed at people aged between 26-30.

The scheme was mentioned by Phillip Hammond in his November budget speech with the chancellor saying the new railcard would offer “4.5 million more young people a third off their rail fares.” The new model will operate much like the young person’s railcard (available for 16-25-year olds), giving holders 33% off most rail fairs  for an annual fee of £30. One key difference to the young persons railcard is that the new one will only be available digitally and is intended for use on mobile phones via an app. The Millennial railcard will not affect the prices of season tickets and the discount is limited for the morning commute with a minimum fare of £12.

David Sidebottom, passenger director at watchdog Transport Focus, said: "The nationwide trial of the 26-30 railcard should be welcome news for passengers facing stagnant or falling incomes but they will be extremely disappointed that they are unable to access the website."

Although there are around 4.5 million people eligible for the railcard but only 10,000 cards have been released initially, which works out to just 1 for every 450 eligible people. The limited number of railcards has been brought in as a trial to assess the effect it will have on the volume of passengers and on revenue for train companies. The new railcards went on sale at 7:30 on Tuesday morning but “exceptional demand” caused the website to crash. Some people faced two-hour delays trying to purchase railcards with many venting their frustration on social media.

"This morning, when the 26-30 railcard trial began, the National Railcard website was receiving 12 times the normal number of visitors. We were prepared for demand to be similar to that of previous trial launches,"

"Due to the unprecedented demand we have been working with our suppliers throughout the morning to further increase the capacity on the website to create a better experience for our customers. We recommend that customers continue trying the National Railcard website, and keep an eye on @_Railcards Twitter and Facebook pages for updates."

Could this be the end of coppers?
Latest news
Author