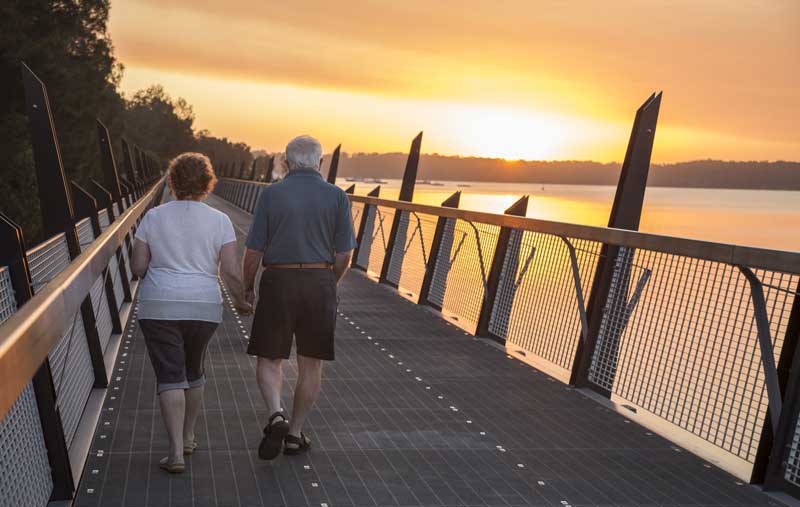 Making the Most of Your Pension

There’s been a lot of talk lately about how best to manage your pension, particularly since last year’s pension freedoms and this year’s Lifetime ISA have revolutionised the ways in which you can grow and access your money as you reach retirement age.

Since the pension freedoms were introduced in 2015, around 232,000 people have made use of the added flexibility and chosen to take out their pension funds as a lump sum instead of as a regular income or annuity.

But the number of people doing so has been falling, as initial excitement has dwindled and savers are starting to put serious thought into working out the best way to make the most of their post-retirement income.

Back in March, the Financial Conduct Authority published its Financial Advice Market Review and found that a large portion of the population were woefully under informed when it came to many aspects of day-to-day finance.

They found that professional financial advice had become too much the provision of the particularly wealthy and that there was not enough basic advice available to the everyday consumer.

In particular, their report found, people did not know nearly enough about pensions.

Some 50% of all individuals surveyed claimed that they found pensions difficult to understand.

The Pensions Policy Institute agreed with the FCA’s findings, and proposed that more advice and guidance on pensions be made easily available online.

Since the publication of this report, though not directly as a result of it, discussion about pensions has been widespread in the media and in financial circles.

The 2015 pensions freedoms shook things up a lot and, as many argued, for the better. The ability to withdraw pension funds in a lump sum once you turn 55, rather than as an annuity after you reach retirement age proved incredibly popular, and rightly so.

But as the range of options gets wider, the decision making process can become more difficult.

The flexibility means more ways to make your pension work better for you, but it also means there are far more things to take into consideration when you come to actually try and do the working out.

If you’re unsure about how your pension is doing, and want some advice about how to grow it and when and how to access it, head over to our Pension Review page for a FREE consultation.