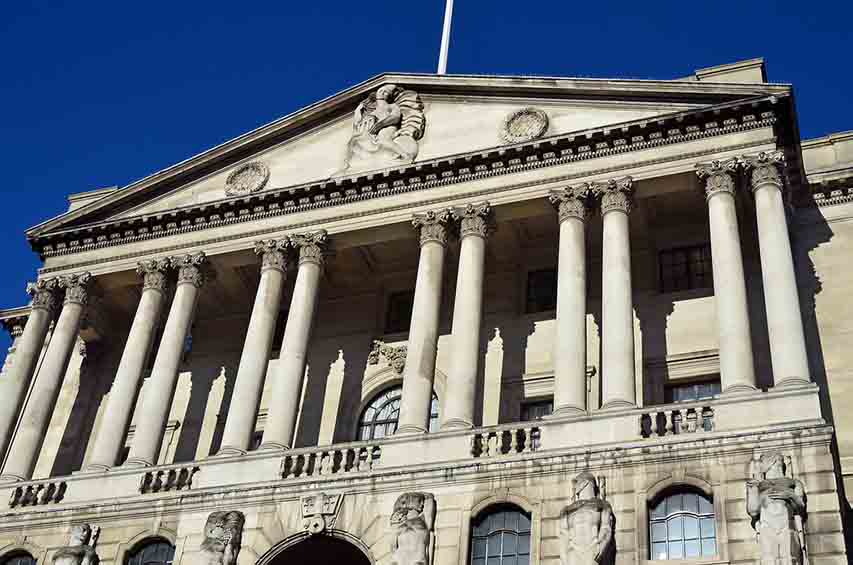 The long debated date of the next hike to the Bank of England base rate from its six year low of 0.5% has been pushed back yet again, with Mark Carney doing his best to rule out the possibility of pushing it into negative territory in order to stimulate the domestic economy.

For a while now, many have been predicting that the next rise in the base rate would come either at the end of 2016 or the very beginning of 2017, but now that has been pushed back to 2019 and the possibility of a rate decrease is even being considered, as the global economy gets into deeper trouble.

The domestic economy had been gradually strengthening over the last 18 months, but has slowed, amid global economic problems largely influenced by China’s worrying performance of late.

Oil prices falling fast have also had a large impact on the global economy, though this may change as Russia and Saudi Arabia recently made an agreement to freeze oil production rates at their record high levels. Currently, the influence of this agreement is easy to overstate, as it is a freeze, not a reduction of oil output; it is only in preliminary stages; and it does not include large oil-producing countries like Iran. It is, though, nonetheless significant as an almost unprecedented agreement between an OPEC country (Saudi Arabia) and a non-OPEC country (Russia).

In the wake of all this, amid questions about how the Bank of England should react to the domestic influence of the global economy as it stands, Mark Carney said:

“If we were in a position where the economy needed additional stimulus ... we could cut interest rates towards zero. We could engage in additional asset purchases, including a variety of assets.

Carney, while admitting that he would consider cutting interest rates if it became necessary, made it clear that negative interest was not one of the many options he described the Bank as considering.

He said, unequivocally: “we have absolutely no interest in doing that.”

The central banks in Japan, Denmark and Sweden, and the European Central Bank have recently turned their interest rates negative (which means that commercial banks would have to pay to deposit money) in an attempt to fight back against global economic downturn and to try and keep domestic economies afloat.

Negative interest rates encourage economic growth as commercial banks turn towards investment in companies instead of depositing money in central banks at a cost to themselves.

However, Carney made it clear that he would much sooner turn to different forms of economic stimulus, whatever they may be, warning about the potentially damaging impact that negative rates may have, saying: “we take very seriously the potentially counter-productive impact on the building society sector and the financial sector more broadly”.

Further, the Bank’s deputy governed Minouche Shafik said that even though negative interest rates may be passed on to some lower level investors when they are implemented, the problem is that “what we don’t see is that its gets passed on to deposit rates.”

The comments from Carney came at the same time as the pound took a huge dive to a six year low against the dollar (to $1.406) after London mayor Boris Johnson announced his support for the campaign for Britain to leave the European Union.

On the subject of the possibility of a Brexit, Carney said: “we’re treating this vote exactly how we treat any other political event, which is not to make a judgement on the outcome and assume the status quo continues.”

Ratings agency Moody’s recently warned about potential damaging impact on the domestic economy that would follow a Brexit.

“The economic costs of a decision to leave the EU would outweigh the economic benefits” they said.

“It would likely lead to a prolonged period of uncertainty, which would negatively affect investment.”

UK Spending Power On the Up
Latest news
Author