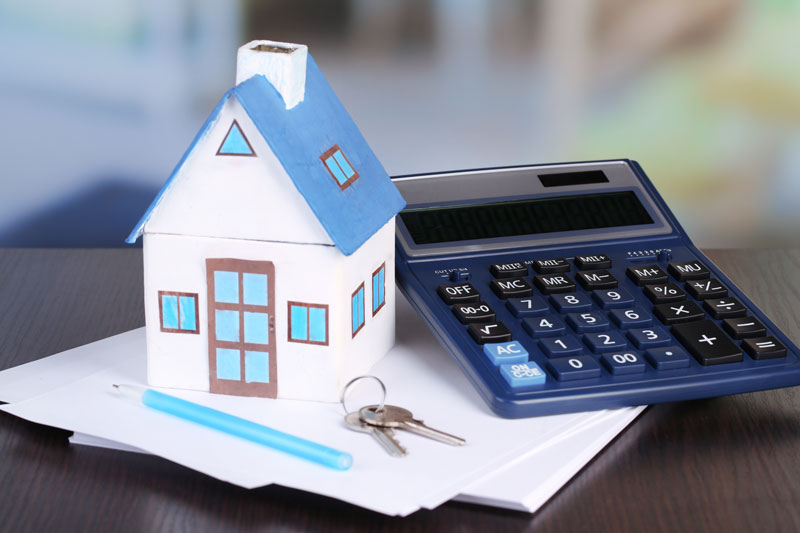 There are more highly leveraged mortgages—those with high loan to value (LTV) ratios—being issued than at any time since before the financial crisis.

Data from the Bank of England, released last week, showed that mortgages with LTVs greater than 90% constituted 18.7% of all lending in the first three months of 2019. That’s the highest level of highly leveraged lending in more than a decade, since before the financial crisis of 2008-09.

These figures appeared in a report published last week by the central bank’s Financial Policy Committee, which monitors risks to the financial system. They collated data about lending product sales from the Financial Conduct Authority and the Bank's own calculations.

The data suggests that banks are loosening lending criteria a decade on from the financial crisis.

Highly leveraged mortgages are attractive to young and first-time buyers, who won’t have had time to save for hefty deposits or equity from another property.

In 2017, first-time buyers needed an average deposit of £33,000, or around 16% the then-average value of a home, mortgage lender Halifax found.

By the time they get their set of keys, the average first-time buyer will have saved for that deposit for eight years.

But highly leveraged mortgages allow borrowers to put down just 10% or even 5% of the purchase price of the property as a deposit. With average house prices at £229,431, that means they need just under £23,000, or just under £11,500 upfront.

Traditionally, lenders charged more for these products than other mortgages, to reflect their lending risk. However, interest rates on highly leveraged mortgages have dipped recently, as lenders compete for business. According to Moneyfacts, the average rate on a two-year fixed rate mortgage for 95% LTV loan have dipped from 5.35% to 3.25% over the past five years.

And the number of highly leveraged mortgages on the market has risen too. There were just 149 fixed rate deals available to those with a 5% deposit in July 2014. Today there are 336.

In January, Lloyds became the first lender since before the financial crash to offer a mortgage with a 100% LTV ratio for first-time buyers. Under the “Lend a Hand” mortgage, buyers can borrow up to £500,000 for a home, but if their family can back up the loan by transferring 10% of the purchase price into buyer’s bank account.

While the return of highly leveraged mortgages may remind some of the reckless days of indiscriminate lending, overextended homebuyers, and mortgage defaults in the days before the 2008 financial crash, the Bank of England is more optimistic.

It found that the percentage of households with a mortgage service ratio, which measures mortgage debt as a percentage of income, above 40% remained low, at just 1 to 1.4% over the previous 18 months. This means the vast majority of homebuyers are able to afford their mortgage payments and suggests that, even as they’re issuing highly leveraged mortgages, banks are still being relatively cautious in their lending.