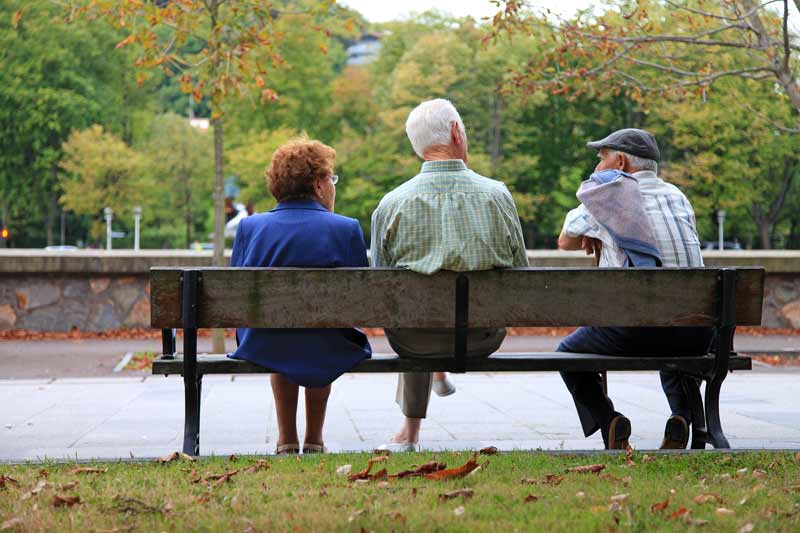 Fifth of Over 75s Are Currently Living in Poverty

A new report published by charity Independent Age has found that 20% of the UK’s population aged over 75 are current living below the poverty line.

The report examined “the financial circumstances of the group of older people who lived through the Second World War – sometimes called the ‘Silent Generation’”.

It begins by addressing what Independent Age identified as a common issue with arguments about intergenerational financial unfairness: that all too often they focus on a binary distinction between worse-off younger people and better-off older people. The charity argues that this ignores the widespread problem of poverty among older pensioners. Their analysis “shows that those aged 75 and over live on lower incomes, on average, than younger adults”.

The report found, as above, that a large proportion of those identified (totalling around 950,000 individuals) in the demographic are living in poverty and that among women of the generation in question, the figure goes up to 25%.

The poverty threshold is defined as 60% of the national median income. Using this methodology, and based on income data from 2013/14, Independent Age define the poverty line in terms of income as £182 per week for single pensioners, and £272 for couples. Note that this is income before housing costs (including utility bills and mortgage payments); after housing costs, the thresholds drop down to £134 and £232 respectively.

According to the charity’s research, pensioners over 75 receive an income that is, on average, £59 less per week than younger pensioners, and £112 less than working age adults.

The problem, the charity suggest, is that for these pensioners who do live below the poverty line, many are “unlikely to see significant increases in their income in their life time” due to the lack of opportunity to work.

The charities chief executive Janet Morrison said: “The ‘silent generation’ of older pensioners, renters and single women have missed out on many of the gains of recent years.”

One of the problems identified related to pension credit, a government benefit designed to help pensioners who do not receive enough income to get by.

The report found that, while 1.9 million over 75s are estimated to be eligible to claim pension credit, some 750,000 of these don’t end up claiming.

Pensions Minister Ros Altmann said: “I am concerned if older people feel uncomfortable about claiming and we have tried to make the process easier. We’re committed to protecting people’s incomes in later life.”

One of the proposals called for by Independent Age, aside from measures being taken to improve take up of pension credit, is to have it bound by the same ‘triple lock’ that applied to the value of the state pension.

The triple lock system means that the state pension’s value will go up by the higher of: inflation, wage growth, or 2.5%.

The report proposes that “the government should introduce a ‘triple lock’ on pension credit to guarantee that recipients of the ‘old’ state pension do not suffer a relative decline in their income”.

Separate data from the ONS published recently revealed that the UK’s poverty problem is growing, and that we rank 12th in the EU in terms of poverty rate, with around 30% of UK citizens having experience poverty between the 2011 and 2014.