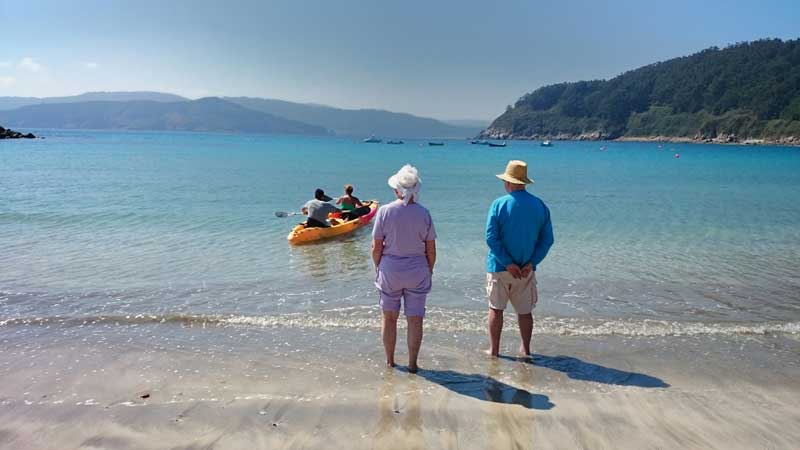 Following the advice of Chancellor George Osborne, the Financial Conduct Authority has announced that it is proposing a cap of 1% on exit fees for existing pensions.

The Pension Freedoms introduced by the chancellor last year allowed people to withdraw cash from their pension pots in the form of a lump sum, rather than forcing them to take it out as an annuity, or regular income. This can be done once a customer reaches the age of 55.

However, many pension providers charged customers early exit fees for doing so, with the FCA’s research showing that around 16% of people with contract-based pension plans would be affected.

Back in January this year, George Osborne pledged to cap these charges, that he described as “prohibitive” and as a “rip-off”.

He said: “The government isn’t prepares to stand by and see people either ripped off or blocked from accessing their own money by excessive charges. We’ve listened to the concerns and the newspaper campaigns that have been run and today we’re announcing that we will change the law.”

Now, the FCA has officially revealed that it is proposing a flat cap of 1% for existing pension plans, and banning exit fees altogether on any pensions that start from now on.

The FCA’s director of strategy and competition, Christopher Woolard, said: “Together with the ban on exit fees in future contracts, we are proposing a 1% cap on exit charges in existing contracts to ensure people can access their pension pots without being deterred by charges. This is an important step so people feel able to access their pension savings should they wish to.”

The FCA must consult both the pension industry and consumers in order to turn the proposals into law, in a process that is expected to continue until the 18th of August.

George Osborne spoke positively about the FCA’s proposals, which current apply to private, contract-based pensions, and said that he intends to push for similar caps to be applied to workplace pensions in the future.

He said: “Nearly quarter of a million people have already taken advantage of the government’s pension freedoms, accessing their money when it suited them. I want everyone to have the same opportunity, including people who are eligible but currently face some sort of early exit fee.

“And I am clear that people who have done the right thing and saved responsibly should be able to access their pensions fairly. They shouldn’t face prohibitive charges that block them from exiting their current deal. That is why I placed a duty on the Financial Conduct Authority to cap excessive early exit charges and the Department for Work and Pensions will take similar steps for occupational pension schemes.”