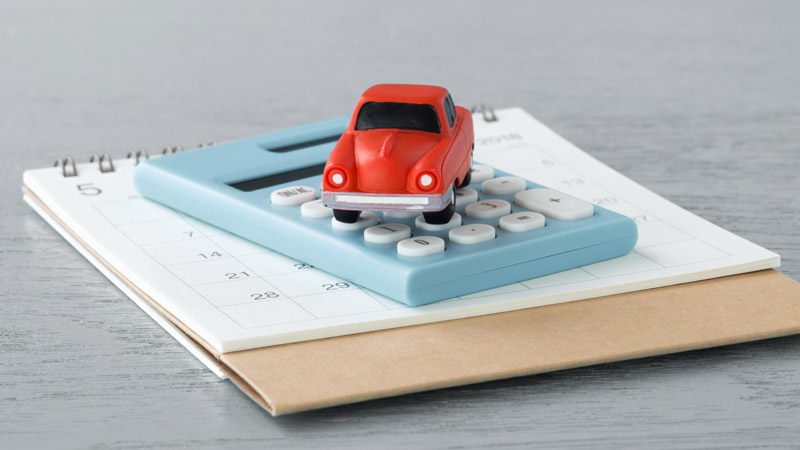 Recent research by the FCA into insurance premiums has proven unfair pricing against loyal customers.

The Financial Conduct Authority (FCA) is investigating “hidden” discrimination operating in the way that home insurance and car insurance policies are priced.

In the past, Citizens Advice has warned consumers that loyalty to policy providers often results in unfair pricing. While it has long been accepted that insurance costs are affected by loyalty, age, and special online offers, there may be hidden bias against individuals based on “marital status, home postcode and employment status”, according to the FCA.

Previously, Citizens Advice opened a super-complaint contending that consumers who stay with the same providers of a “variety of household services are losing a total of £4.1bn a year”, which equates to roughly £877 per person. By not looking at other providers for offers and deals, individuals and families are losing out on hundreds of pounds.

The practice of increasing the price of insurance for each year that a customer stays with the same supplier is called “price walking”, and it makes the same policy far more expensive for a loyal customer than it would be for a new customer.

The FCA is now responding to Citizens Advice’s complaint by reviewing how the insurance market prices its policies.

On average, UK insurance providers generate “£78bn in premiums from customers” per year, and “82% of adults have one or more general insurance product”. In its research, the FCA has found evidence that competing for new customers leads insurers to cut policy costs by as much as 30%, but premiums increase “in the second and third years of the policy”.

Acting on this research, the FCA has contacted the chief executives of insurance firms, expressing its expectation of the firms to treat customers fairly. Andrew Bailey, chief executive of the FCA, said, “This market study will help us examine the outcomes from general insurance pricing practices and inform how, if necessary, we should intervene to improve the market”. He also insisted that “all possible remedies” would be considered to ensure fair pricing.

Insurance firms have been instructed to give their customers information about possible savings they could make by changing policies when they reach their renewal date. Several firms have already been found to not comply with these rules and the FCA “could use its regulatory powers against” them. Firms should make it clear how much customers paid the previous year within the renewal letter, but in 2017 BBC revealed that this information was often buried “deep in renewal documents”.

In the letter addressed to the insurance firm executives, Bailey said, “There is a significant risk of consumer harm if your firm has not implemented an appropriate pricing strategy with effective governance and controls to determine and monitor your pricing activities and evaluate how your pricing decisions will affect consumer outcomes”.

In response to this research, insurance providers have agreed to “crack down on ‘excessive’ differences in premiums for new customers and existing policyholders”. However, the FCA remains concerned that the response by The Association of British Insurers (ABI) and the British Insurance Brokers’ Association (BIBA) was insufficient. Hugh Savill, ABI’s director of regulation, has insisted that it remains committed to working with the FCA “to address issues raised in the report and to ensure that the market works as well as possible for all consumers”.