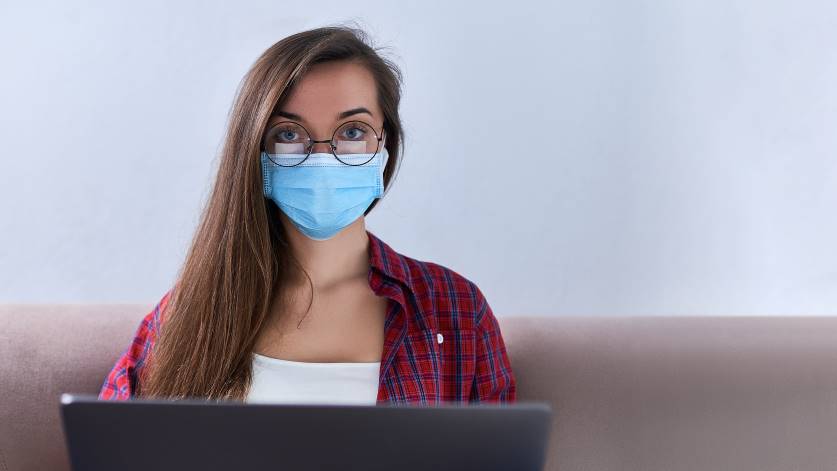 Employers can now put self-isolating staff on furlough despite government guidelines stating that the scheme is not intended for this purpose.

In one email, a civil servant said that the Treasury was “reluctant” to openly admit that the scheme could be utilised in this way.

"Furlough can be used to cover self-isolation, but HMT [the Treasury] are reluctant to say this explicitly in guidance because it could lead to employees being furloughed who do not need to be”, read one of the emails.

"Incentive payments are too low to incentivise employees to take tests due to risk of loss of income."

The emails also revealed that senior officials have concerns that people may avoid taking Covid tests if they need to self-isolate as their incomes would be capped at statutory sick pay level.

The Treasury claims that they haven’t hidden anything from employers, and that the fact that employers could put self-isolating staff on furlough was out there “in plain English”.

The furlough scheme pays 80% of an employee's regular wages up to £2500 per month, whereas statutory sick pay only requires employers to pay at least £96.35 per week when a member of staff is off for longer than four days.

A spokesperson for the Treasury said: "It has always been clear that the purpose of the furlough scheme is to support jobs - we've been upfront about that from the start.

"The guidance sets out that the scheme is not intended for short-term absences from work due to sickness or self-isolation. We have a specific support package in place for those self-isolating due to coronavirus, including one-off payments for those on low incomes.

"If an employer wants to furlough an employee for business reasons and they are currently off sick then they are eligible to do so as with other employees. This has been set out in guidance since April last year."

"The government were advised time and time again how crucial a proper self-isolation system is for curbing the spread of infection, and protecting people's lives and livelihoods," Phillipson said.

"It is shameful and reckless that the chancellor ignored professional advice and put countless people and workplaces at unnecessary risk when he had the opportunity to help."

"Lives will likely have been lost and higher infection rates will cost the NHS and employers far more in the long run.

"We need to know whether ministers approved the decision to withhold this advice. An urgent investigation should be established with accountability to Parliament."