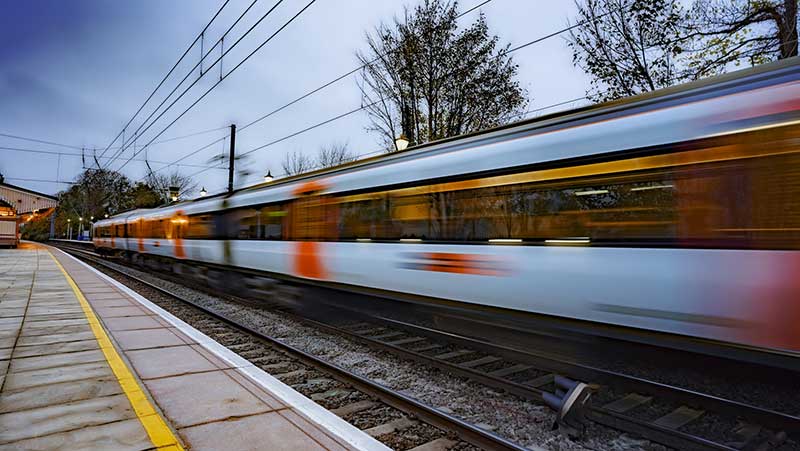 The East Coast Mainline service has been nationalised after Stagecoach and Virgin Trains, the previous stakeholders, accepted that they had failed to run the line acceptably.

It will be run by the Department for Transport until 2020, when a new contract will be tendered in public-private partnership.

The new government-run line will be known as the London North Eastern Railway (LNER), bringing back a brand from the early 20th Century that fell out of use in the 1940s.  According to handover reports, it will cost £8 million to change marketing and branding to the new style.  All previous Virgin staff, including managing director David Horne, will continue in their same roles at LNER.

This is the third privatised failure on the line this century, with Great North Eastern Railway collapsing in 2007 and National Express in 2009.  The government has continually been forced to step in to pick up lines after private operators failed to either run effective services or turn a profit.  According to a poll by The Independent in early June this year, 64% of voters would support bringing the railways back into public ownership, with 56% calling railway privatisation a total failure.  On the other hand, only 19% of the public would oppose privatisation, with 15% saying that the strategy had been a success.

Grayling accused Stagecoach and Virgin Trains of losing nearly £200 million, but also noted that this was private money, and the taxpayer hadn’t yet needed to foot the bill.

Stagecoach and Virgin Trains both defended their record, emphasising that the network was in a better place than it was when they were awarded the contract in 2015. They blamed Network Rail for frequent infrastructure problems on the route.

David Horne tweeted “a heartfelt thank you to the amazing VTEC team.  For giving exceptional customer service, for determination at times of adversity, for your vision and your passion – and for saving lives.  A very big thank you!”

VTEC’s report noted that the route had experienced a 5% increase in ridership in the last year, with an overall increase of 1.3 million per year from the commencement of the franchise in 2015.

Likewise, Martin Griffiths, chief executive of Stagecoach Group, defended his company’s record, saying: “Our people can be fiercely proud of everything they’ve achieved: from delivering huge investment and high levels of customer satisfaction, to providing new services and benefits for passengers and creating hundreds of new jobs.  The growth we’re now seeing proves our initiatives are paying off.”

How Much Cheaper Is It To Watch the World Cup at Home Than at the Pub?
Latest news
Author