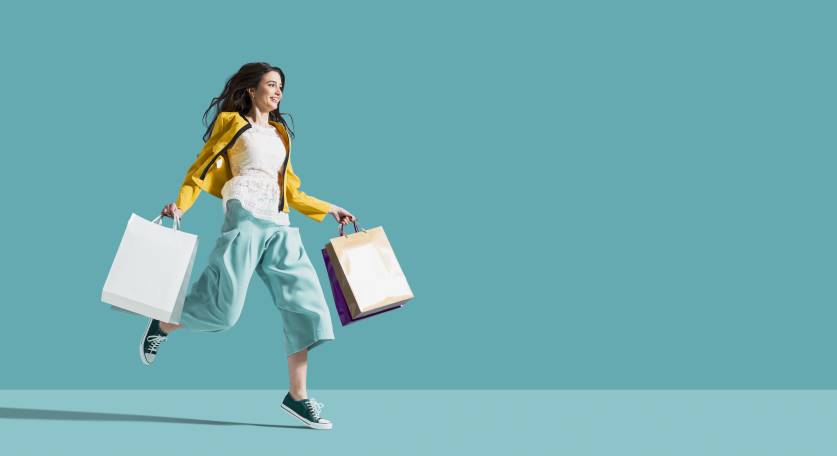 Widescale discounts and offers ahead of Christmas have helped to boost retail sales in the UK, according to recent data.

“Growth of 0.1% like-for-like in October would normally be little cause for celebration, but, after several disappointing months, any tiny hints of growth are most welcome,” said Paul Martin, head of UK retail at KPMG. “Retailers have clearly been peddling hard to win over disengaged shoppers, especially given continued Brexit uncertainty.

“Aggressive promotion to move stock has seemingly benefited fashion sales, both on the high street and online. However, the jury’s still out on whether that progress will benefit the retailers’ bottom line.

“Fierce focus will be placed on the upcoming Black Friday and Cyber Monday events to kick things into better shape. As trading updates from key retailers makes painfully clear, the line between sales growth and profitability is wafer-thin. Increased costs – in some cases including further stockpiling in anticipation of Brexit – will impact margins.”

Helen Dickinson, chief executive of the BRC, said: “Retailers embarked on an extraordinary period of discounting this October as they tried to entice shoppers into making purchases. Fashion shops were particularly active, helping non-food return to growth for the first time since July.

“Unfortunately, the longer term trend remains bleak with the 12-month average sales growth falling to a new low of just 0.1%. With Brexit still unresolved and a December election creating new uncertainties, retailers will be looking nervously at the months ahead.”

According to separate figures from credit card provider Barclaycard, spending on non-essential items including leisure activities was up 2% in October compared to last year. Spending on essential items also grew, albeit at slower rate of 0.2%. This low growth rate was mostly caused by a fall in fuel prices, although it was boosted by 1.5% growth in supermarket spending.