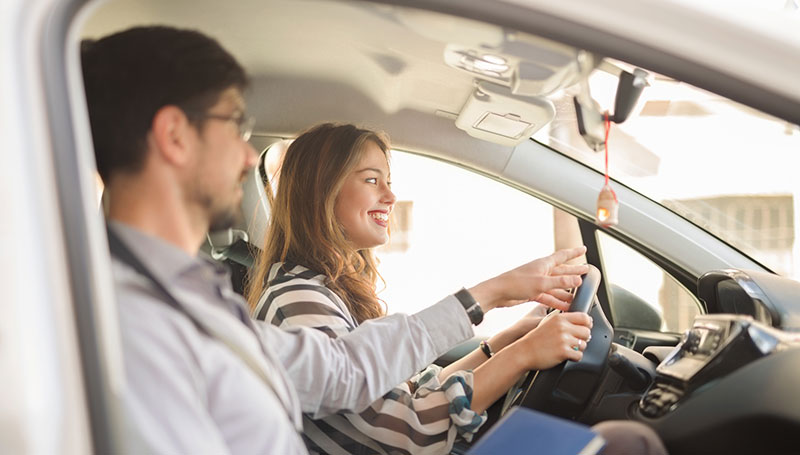 The Driver and Vehicle Standards Agency (DVSA) announced several changes to the driving test  in the UK (excluding Northern Ireland) in December last year, focusing on the use of technology, and are designed “to make sure new drivers have the skills they’ll need to help them through a lifetime of safe driving.”

To begin with, changes are now in force for cars only, with the DVSA looking at extending the reforms to other vehicular tests.

There are four major changes:

In general, the test will adhere to the same format as ever, with no change to the pass mark (no more than 15 minors and no majors), the same length of time (around 40 minutes), and the same cost.  Other changes are apparently being considered or are currently being researched by the DVSA, including changes to licences for u25s, who are involved in nearly 1 in 3 crashes on UK roads, limiting the number of passengers allowed and further restricting the levels of blood alcohol allowed to drive. Under 25s pay more for their car insurance on average than any other drivers on the road at the moment – it’s unclear as of yet whether this would change following these proposed changes.

UK Households Who Didn’t Switch Overspent by £1,500 Over Past 6 Years
Latest news
Author