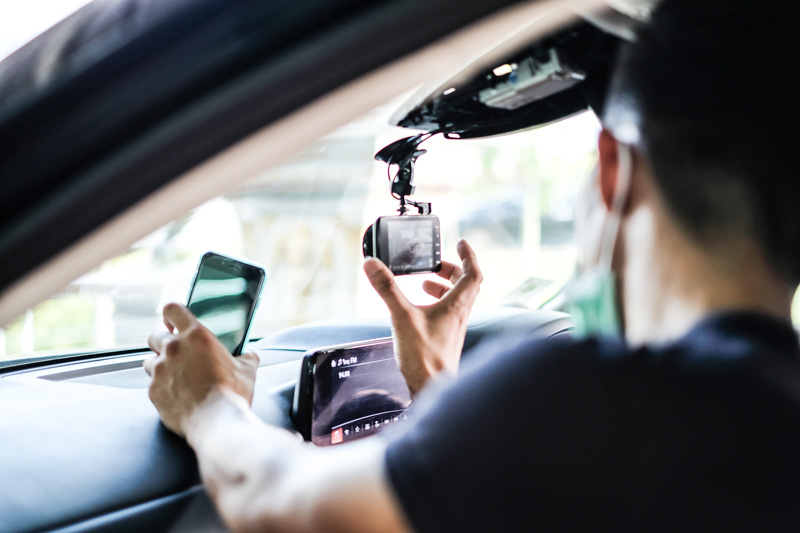 Press Release: 20% use dashcams to save on car insurance

11 September 2020: A once rare object spotted on the occasional dashboard, dashcams have become increasingly popular with drivers in the UK with around three million people now owning a dashcam or helmet cam. According to research conducted by Money Expert, the most common reason for installing a dashcam is to catch road traffic collisions on film (70%), which has resulted in over 5,000 cases of police action in the last 20 months. This stat isn’t all that surprising; however, it is interesting to discover that almost 20% of people installed one because it would save them money on car insurance.

Almost two thirds of drivers with dashcams have used footage as part of their claim, and just under 33% of these said the footage helped them prove they were not at fault. Some insurers offer up to 20% discount for those who install dashcams. However, we could see these figures jump in the coming years as over one in two people (54%) agree it should be a legal requirement to have one. 44% expect it will be made a legal requirement in the next few years.

Dashcams aim to catch collisions, vandals, and the thing many of us are guilty of…road rage incidents. Although road rage normally presents itself in the form of a few choice words and hand gestures, it can be a more serious matter. A 2018 report from the Department of Transport revealed that over the previous three years, more than 5,280 people were either seriously injured or killed because of angry driving and road rage.

There is a brighter side to the dashcam’s role and its impact on our driving. One in five people said that they felt installing a dashcam made them a better driver. 48% of people said it was because they felt the dashcam made them feel more alert and 44% said it made them a more confident driver. This could simply be because there is now a tiny digital witness to our own road rage outbursts or because it saves us money. Either way, dashcams appear to be catching on, and catching us in the act.

Money Expert is a leading, independent money comparison site and has been operating since 2003. Money Expert has helped over one million customers across energy, insurance, broadband and financial products.  www.moneyexpert.com

An online survey was conducted by Atomik Research among 2,003 respondents from the UK, all drivers. The research fieldwork took place between 2-4 September 2020. Atomik Research is an independent creative market research agency that employs MRS-certified researchers and abides to MRS code.