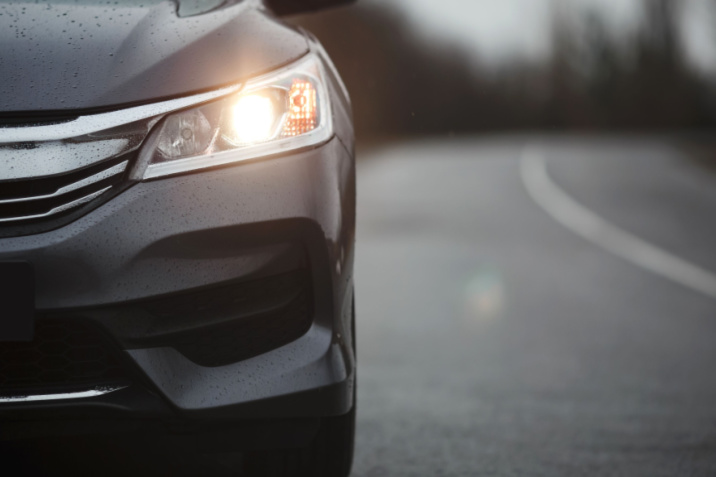 1 in 5 drivers risk £1,000 fines by flashing headlights to say thanks

Around a fifth of drivers in the UK flash their headlights to thank other motorists, according to a recent survey, but doing so risks a fine of up to £1,000.

Breaking this little-known rule can lead to a fine of up to £1,000. It can also lead to points on your licence, which will inevitable cause you to pay higher car insurance premiums in the future.

The survey asked 1,000 motorists what they most appreciated about other drivers when on the road. Just 16.5% of drivers said that people saying thank you after making a nice gesture was what they appreciated most, a similar number to those who valued people waiting in turn when queuing or merging.

Just over 10% appreciate it most when people park well, while over 6% prefer it when someone offers them an unexpired parking ticket, and just 4% appreciate people offering them a parking space more than anything else.

However, the most appreciated gesture on the roads was staying a safe distance behind the car in front, at 20% - slightly more than the 17.6% who said they appreciate drivers who indicate well ahead of turning.

Michael Bourne, Group Marketing and eCommerce Director at National Tyres and Autocare, said: “Tailgating relates to the act of driving too close to the vehicle in front. This is seriously dangerous, as doing so doesn’t provide the following vehicle enough time to react to the one ahead.

“Aside from the safety aspects, drivers can also be penalised for tailgating. Police can issue on-the-spot fixed penalties of £100 and potentially three points for inconsistent lane use. That can increase to £2,500 if a driver is charged for careless driving or driving without care and attention.

“When driving, you should always allow a two-second gap to the car in front, as a bare minimum. Sometimes leaving a much bigger gap is needed when conditions are poor as it’ll take you longer to stop.”

When it comes to saying thanks to other drivers, waving is the preferred method at just over 29% of drivers. However, like flashing your headlights, a simple wave or thumbs up can also land you with a £1,000 fine.

This is because of rule 160 of the Highway Code, which states: “Drive or ride with both hands on the wheel or handlebars where possible. This will help you to remain in full control of the vehicle at all times.”

After waving, the most popular way of thanking other drivers is flashing their headlights, at 21.2%, while 17.5% flash their hazard lights (which could also land you with a £1,000 fine!). Around 6.5% don’t say thank you at all.