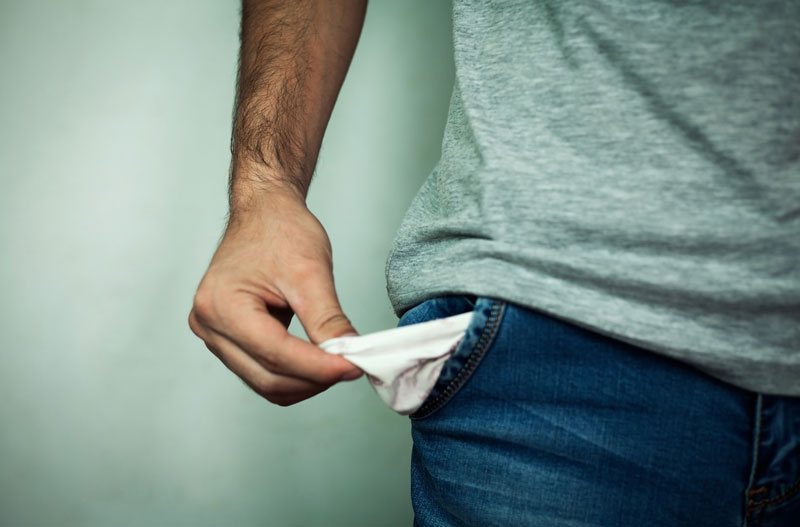 Millions of people across the UK are living in fuel poverty, according to new research by switching company Money Expert.

The recent survey found that just over a quarter (28%) of Brits have to live in cold conditions because they cannot afford to heat their homes. It also found that people across the country are being forced to change other aspects of their lives due to rising costs, with 25% of people admitting to cutting back on living expenses such as food shopping and using household appliances.

The rate of fuel poverty was found to be most prominent in London, where just over a third (34%) of people surveyed were not able to adequately heat their homes due to high costs. 33% of people in both the South West and North East of England also admitted they couldn’t afford to heat their homes sufficiently.

Energy prices have been rising above real wage growth in recent years, making gas and electricity much less affordable to lower income consumers. The government has recently introduced an energy price cap, set at £1,137 a year, in an attempt to protect the most vulnerable people from fuel poverty. The price cap came into effect at the beginning of January 2019.

However, the study from Money Expert found that 44% of people were still unaware that such a price cap has been implemented. This unawareness was most pronounced in the South East and the East Midlands, where 47% of people haven’t heard about the price cap.

People were also asked to list their most common methods for reducing utility costs. The most common habits were found to be turning down the thermostat and washing clothes at a low temperature, with 48% of respondents admitting to taking these measures to keep their energy bills down. 47% of people admitted to unplugging devices when they’re not in use to keep costs down, while 45% said they turn off standby appliances.

Around a third of people surveyed also said they have made investments in their home to keep out the cold. 35% of people have invested in double glazing windows, while 32% have draught-proofed their property and 31% have insulated their roofs.

Millions of Brits could save money on their energy bills by switching suppliers. According to the study, the biggest motivator for switching was to find a more competitive tariff, with 82% stating this as their primary reason. People feel they have saved £301 a year on average by switching providers.

Save Money On Your Energy
Latest news
Author