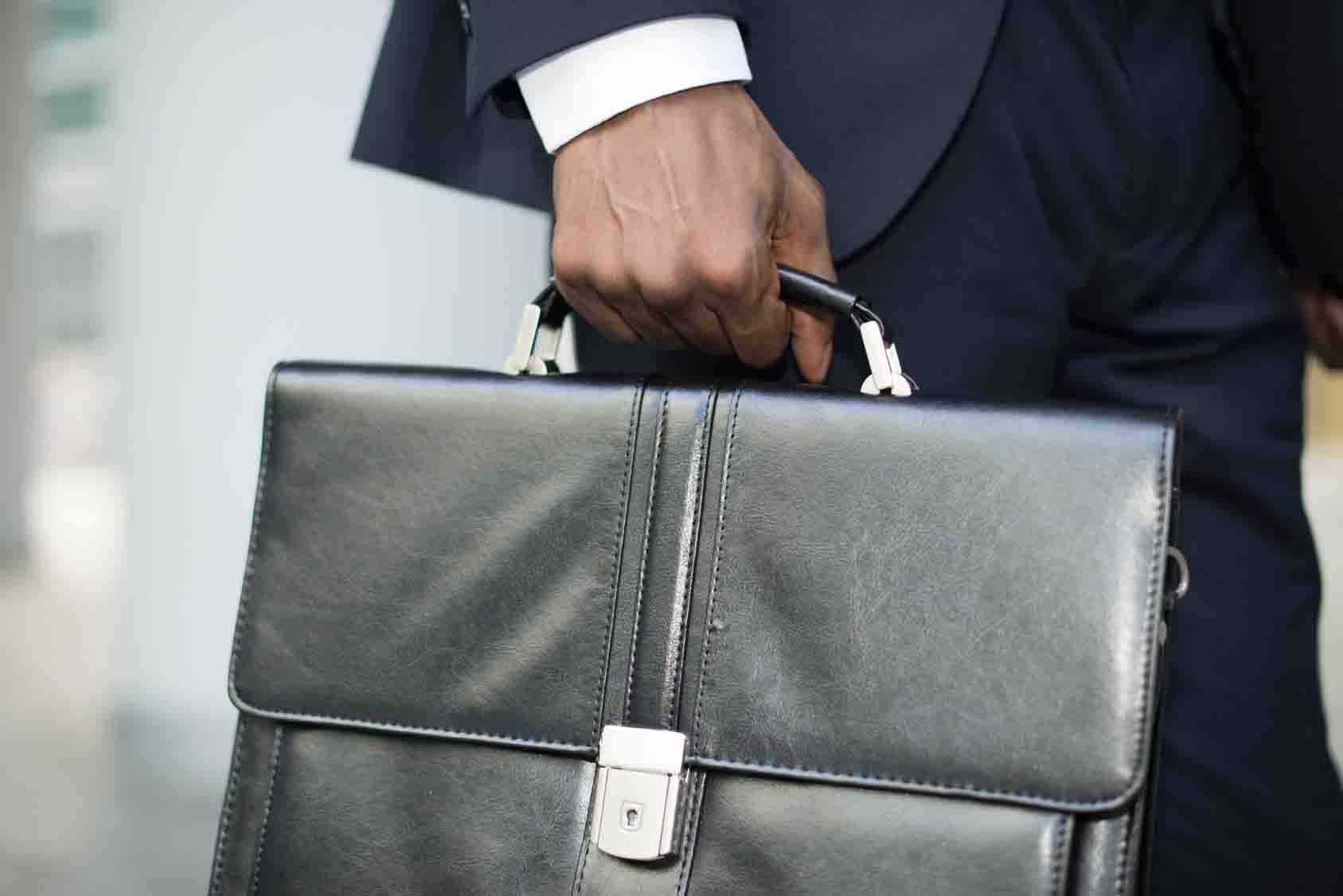 With news of weakening growth in the manufacturing sector alongside a reduction in the UK’s trade deficit, the Chancellor of the Exchequer, George Osborne, has received a mixed bag of economic news in the build-up to next week’s budget.

Another development saw the chancellor’s claim that Britain was facing a “cocktail of threats” from the global economy echoed by the British Chamber of Commerce (BCC) who downgraded their growth forecasts for the UK. The body has revised its initial prediction of 2.5% growth in 2016 to a new forecast of just 2.2%.

The acting director general, Dr Adam Marshall, said that there were a “significant number of global factors” which had impacted upon their decision to downgrade growth forecasts.

It has been reported by the Office for National Statistics that Britain’s trade deficit with the rest of the world shrunk slightly between December and January. The total deficit in goods and services stood at £3.5bn in January, compared to £3.7bn in December.  According to the official statistics, Britain ran a £10.3bn goods deficit in January, which was somewhat negated by a services surplus of £6.8bn.

The ONS said that the slight upturn in January could be explained by the performance of oil prices and “erratics”, such as aircrafts and precious stones, that do not follow established trends in terms of exports and imports.

However, when these “erratics” are not included in the statistics, it is revealed that the trade deficit actually increased by around 0.5% in January. When the deficit is viewed over the three months to January, it can be seen to have grown by £3.5bn on the previous three month period- reaching a level of £11.8bn.

Many economists believe this to be evidence of a persisting imbalance in the UK’s economy. An economist at Pantheon, Samuel Tombs, said:

At the same time, total output from the UK’s construction sector dropped by 0.2%. The ONS also reported that the industry’s performance in the the last quarter of 2015 wasn’t as poor as had previously been assumed.

They revealed that a fall in the number of new builds had been compensated for by an increase in maintenance and repair work on existing properties. The largest drop in performance was seen in infrastructure and public sector housing.

The ONS went on to say that total construction output in the last quarter of last year had only fallen by 0.3%- 0.1% less than the 0.4% decrease that many had been predicting.

“The UK construction sector suffered a disappointing start to the year, adding to a downbeat flow of data on the health of the economy so far this year. The data follow survey evidence showing growth slowing sharply in February amid heightened uncertainty about the economic outlook.”

On top of cutting its prediction for British growth in 2016, the British Chamber of Commerce also downgraded its estimate for 2017. It had previously said that it expected the economy to grow by 2.5% next year but has now revised that estimate to just 2.3%. Its forecast for 2018 is currently 2.4%.

"Obviously we've seen the turmoil on the financial markets in recent weeks, we've seen commodity prices and the price of oil, in particular, up and down.

"You've got economies elsewhere like the eurozone with huge stimulus measures unveiled yesterday where there are questions about the future performance of those economies and, of course, you've got the kind of political uncertainty in place like the Middle East,”

He went on to urge George Osborne to use the budget as an opportunity to expand rail, road and digital infrastructure projects. He also said that the chancellor should not increase costs and taxes on companies that are already struggling.

They also predict that the services sector will continue to be the dominant force in the UK economy over the coming years- increasing by 2.6% in 2016 and 2.7% in 2017 and 2018. It predicts that growth in the manufacturing sector will rise more gradually at just 0.5% in this year, followed by increases of 1.4% in the following two years.

Dr Marshall refused to be draw on questions about the resignation of John Longworth, who left his post at the BCC after comments that he made about the European Union. Marshall said that Longworth’s comments that the UK’s economic future could be “brighter” outside of the EU had jeopardised the BCC’s neutrality on the upcoming referendum.

"We have a long standing position of neutrality on the EU referendum debate," he said.

"Of course, that was demanded of us by our owners the local Chambers of Commerce up and down the country and that's because there are very real division in local business communities."