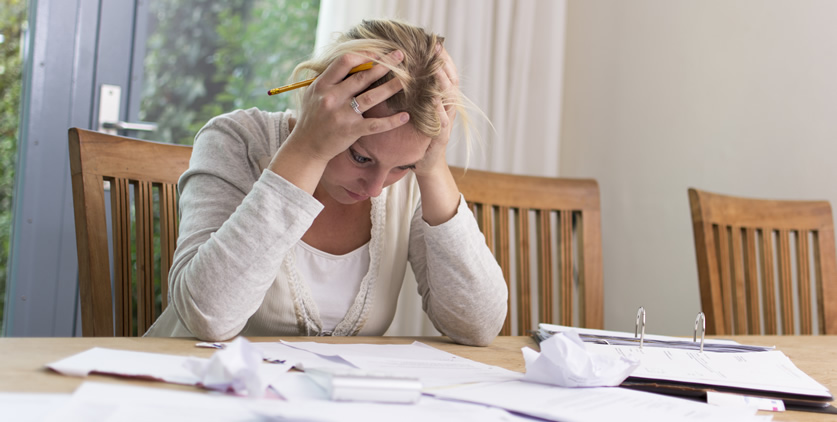 ‘Breathing Space’ to be Given to People Struggling with Debt

People struggling with serious debt are to be given 60 days of ‘breathing space’ under new plans announced by the government.

Under the proposed scheme, which will start in 2021 if approved by Parliament, people with debt problems won’t be hassled into making repayments and won’t have to pay any interest on their debt for a two-month period. The scheme is designed to give people enough time to seek advice and set up a debt management plan. And there will be extra care for people with mental health issues, who will be protected for as long as they are receiving treatment from the NHS.

“Problem debt can have a devastating impact of people’s lives, putting a huge burden on individuals which can lead to family breakdown, stress and mental health issues,” said City Minister, John Glen. “No one should be stuck in an endless cycle of debt and facing the ever-looming threat of invasive debt collectors. That’s why I’m introducing this new scheme, giving everyone access to the advice, time and support they need to both get their finances under control and get away from the perpetual stress and worry debt can cause.”

The introduction of the Breathing Space scheme has been welcomed by debt charities. StepChange Debt Charity revealed earlier this year that a record number of people are seeking help with their debt problems, with council tax and credit card debt two of the most common form of arrears. The charity was contacted by 657,000 debtors in 2018, a 6% increase compared to 2017.

Phil Andrew, chief executive of StepChange Debt Charity, said: “ People looking for a sustainable way to repay their debts have traditionally had little protection, leaving them vulnerable to inconsistent approaches by different creditors that can harm their chances of recovery – something as a debt charity we’ve long felt needed reform.

“Breathing Space and statutory debt repayment plans will fundamentally improve how people seeking to repay debt are treated, putting them in a far less precarious position. We’re particularly pleased to see the government’s confirmation that debts owed to government itself will be included in the scheme. Accessing Breathing Space through debt advice also adds a valuable incentive to help ensure more people in debt get the support they need.”

The scheme will cover a wide range of debts including council tax arrears, personal tax debt and benefits overpayments. During the 60-day period, people struggling with debt must get professional advice from a debt adviser to help themselves get their finances back under control.

“This scheme could genuinely save lives,” said Helen Undy, chief executive of the Money and Mental Health Policy Institute. “Everyone experiencing a mental health crisis should have the opportunity to recover free from escalating debt fees, charges and the threat of bailiffs arriving at their door. We are delighted that the government acted on our call to protect people from being hassled about debts while they’re receiving crisis care, and we look forward to working with ministers to put these plans in place over the coming year.”